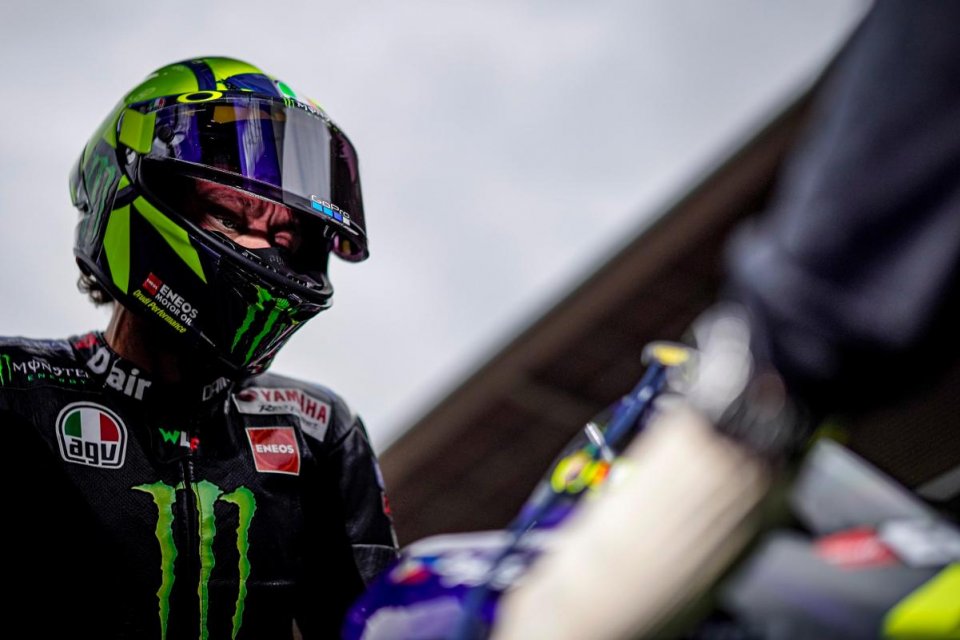 In a little more than a month, the 2021 MotoGP season will start in Qatar and, as a consequence, there is no lack of expectation for Joan Mir's title race. There are many contenders who want to take the scepter from the Spaniard of Suzuki. From Marquez (waiting for his return) to his teammate Rins, passing through Vinales, Quartararo, Pol Espargarò, Morbidelli, Miller and Bagnaia, just to name a few.

Among these, Valentino Rossi will also want to try, ready to face his 26th season at the age of 42. It's a pity that bookmakers don't believe in him anymore, in spite of all the incentives of the Doctor linked to the new adventure with the Petronas team. According to analysts, the odds linked to at least one victory for the Doctor are at 2.75, while another season without triumphs is given at 1.40.

Recall that Rossi's last success dates back to the Assen GP in 2017.

However, Rossi does not want to stop and we are convinced that this will be an additional incentive for him to prove that it is not yet time to hang up his helmet.