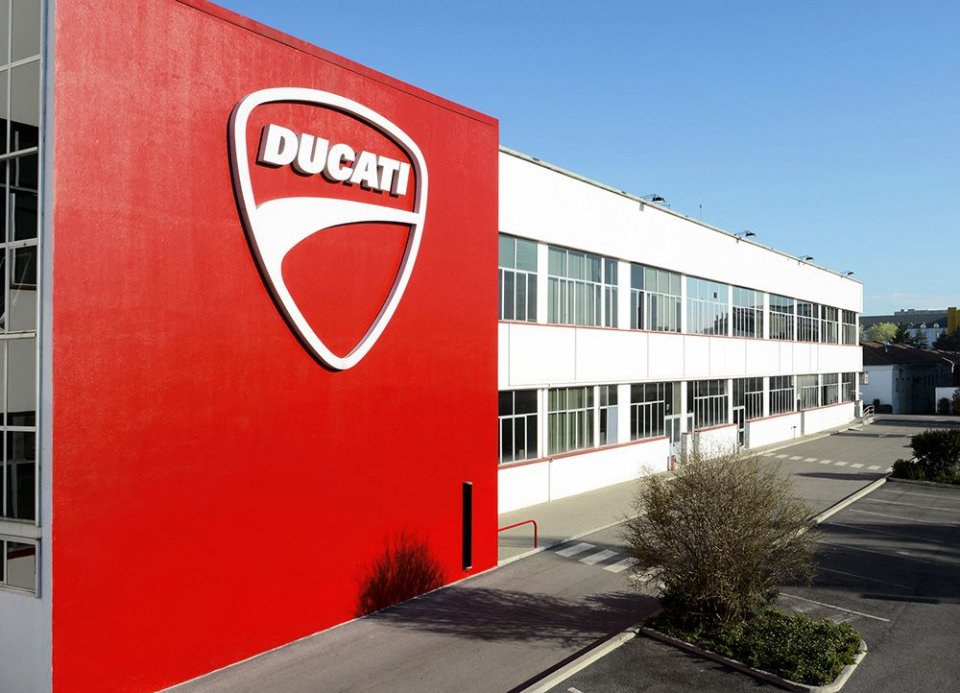 The FBI raided the Ducati North America offices. The news spread throughout the Bay Area Rider Forum, only to be verified by American colleagues from RoadRacingWorld. The explanation given Phil Read, Marketing Director of DNA, made it worthy of a Hollywood script.

The scenario described relates to about thirty armed agents who raided the headquarters of the offices, located in Mountain View, California. Several forum users who were present at the time of the episode reported their experiences. One of these was Shawn Keane, who is also one of the moderators of the BARF forum.

“I was there. I’ve never been so scared in my life. I don’t know why they were there. Maybe massive tax fraud or embezzlement?”

Statements from Katherine Zackel, spokesperson for the FBI, further confirmed what occurred, even if there is no element to be able to assess what the investigations may concern at the moment.

“I can confirm that the San Francisco FBI was on the premises on December 17th, 2020 to carry out law enforcement activities authorized by the courts. As of today, no public records are available. Due to the ongoing nature of the investigation, I cannot comment further at this time.”