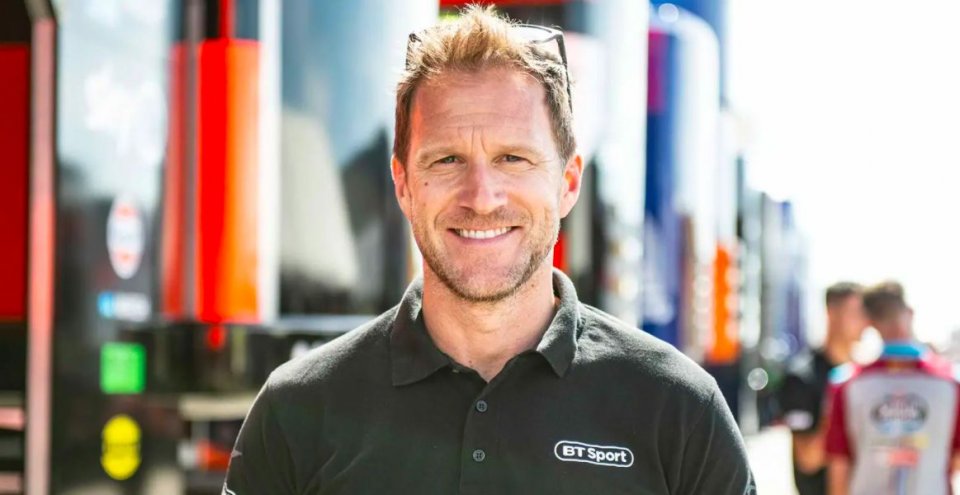 Neil Hodgson won in the SBK and raced in the MotoGP and, today, he skillfully comments  races on TV for BT Sport, the British channel  that broadcasts the championship in Great Britain. Hodgson, as a former top-level rider, has a particularly critical eye when observing the riders on the track and, in an interview with Bikesportnews, he explained the 2020 season, also talking about what he expects for the future.

He also focused on Marc Marquez’s situation for which Honda, and all those directly involved, is in radio silence at the moment. In any case, Hodgson is convinced that the 2021 season can be as spectacular as the one that just ended, even if Marquez won’t be on the starting line.

“I think the MotoGP will be exciting again. The big question mark is obviously Marquez’s condition. Will he start the season? If we take everything we’re reading to be true, we should say that he probably won’t be there, but a lot can happen between now and then. I’d like him to start the season, and I’d like him to be in good shape.”

According to Hodgson, Marquez’s absence is definitely decisive weigh on the outcome of the MotoGP.

“I just think the championship isn’t the same without him. I know the common idea is that it’s more exciting not to let him race because there are more opportunities for others to win, but I’ve always enjoyed watching the fastest riders in the world and what Marquez can do to beat them."

"Think about this. I’ve told some people, since the end of the season. How many MotoGP riders have we seen this season save their front closing? I don’t remember one, and I don’t think I’ve missed many sessions, none like an actual crash by Marquez. I’ve only seen Bastianini do it two or three times in the Moto2.”

“When you watch Marquez do that kind of thing on a motorcycle, no one understands how he does it. But that's the kind of thing I miss.”

Hodgson also indulged in a kind of prediction for 2021, indicating the riders to keep an eye on.

“It’s difficult to make predictions for the MotoGP, because we don’t know Marquez’s situation well. He’s obviously  the one to keep an eye on if he comes back, and if he does it in good shape. In my opinion, five riders will be observed. Morbidelli will be one to keep an eye on, and Mir, obviously. Jack Miller will also make some headway, then it’ll also be interesting to see at what level the rookies will be… from Bastianini to Marini and Martin. He’ll also be strong in my opinion.”