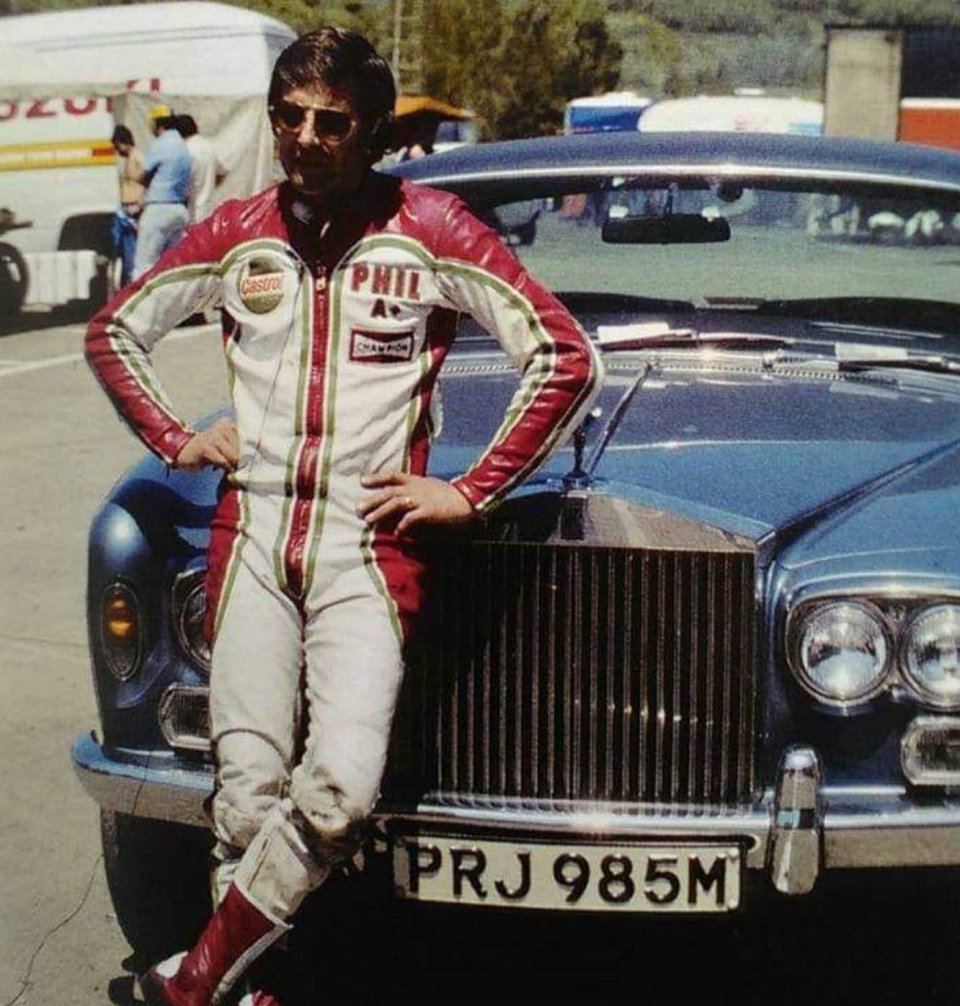 Giacomo Agostini's legendary rival, world champion with Yamaha and MV, is not doing well. You may remember that in one of his last appearances, at Imola, he was forced to go to hospital with respiratory problems.

It’s something that one can expect from an unsinkable 81-year-old from Luton who, let's say it loud and clear, never held himself back in life, both physically and economically. Gone are the days when he arrived at the circuit in his Rolls Royce with personalized number plate.

That's why one of his friends has launched an appeal.

“I have known Phil Read for over 40 years and we have always been best friends now sadly due to his poor health and Covid 19 he has not been able to do any appearances and is struggling to survive financially – said his friend Stephen Williams - Phil has been in and out of hospital over the last two years with breathing difficulties and finding it really difficult to cope financially even though I have been helping him myself he still needs a little bit more so that he can live a more comfortable life.”

Stephen Williams has organized this fundraiser for 'The Prince of Speed' as he was called in the Golden Years.

Anyone wishing to be part of it can CLICK HERE. 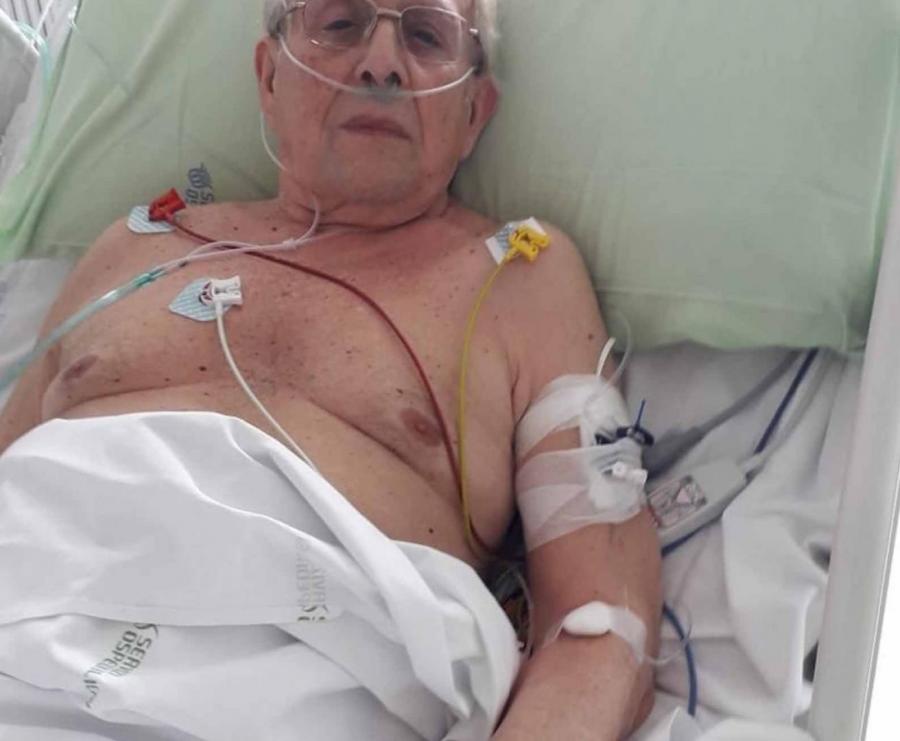