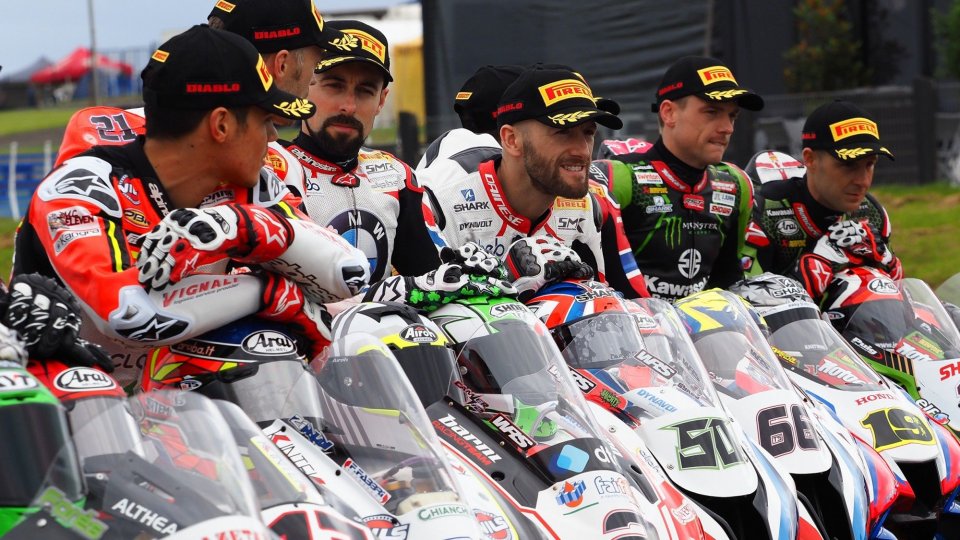 In just over two weeks, the Superbike World Championship will come to an end, but many riders are still waiting for an answer. If the puzzle is practically solved in the MotoGP, the situation is completely the opposite in the derivatives. In fact, there are many, many doubts and questions on the horizon, despite 2021 being around the corner.

Although it might be true that Davies and Rinaldi are only waiting to become official for next season, as are the Yamaha riders - namely Gerloff and Locatelli -  it's too bad that, as far as independent teams are concerned,  everything has yet to be defined.

Eugene Laverty, who was excluded from  BMW, is certainly among the alluring riders. The  rider from Ireland aims to remain with the Monaco team in a satellite team, but the situation doesn't seem that easy to define. And so Eugene is starting to look around talking, among  many, with Manuel Puccetti.

Too bad that the tricolor team is willing to rely on Lucas Mahias, promoting him to the premier class after his experience in the SSP. However, Puccetti's dream remains Davies, even if the negotiation seems practically impossible to carry out, especially on a financial  level. In fact,  support from the parent company would be needed.

In the meantime, Manuel greeted Forés, who immediately probed the Barni track. Barnabò is making several assessments for 2021, starting with Samuele Cavalieri, who took over from Melandri at the Barcelona round. Continuing with the rider from  Emilia would be a great sign of esteem, even if the patron of the Bergamo team would like an established rider in the category.

Speaking of great riders, there's still no confirmation regarding Leon Haslam in Honda. If Bautista is certain of having a place for 2021, given the two years he signed last year (1 year + option), news is expected for the British rider shortly.

And what about  Tati Mercado, currently  with the Motocorsa Ducati? The Argentine rider still has no guarantees for next season, and the same goes for another South American, Maximilian Scheib, who started with the Orelac Kawasaki this year. A 2020 that is certainly not easy for the Chilean rider, for which there are no doubts but, at the same time, the rider would like some redemption after what he demonstrated with Stock.

Speaking of Kawasaki, let's not forget Sandro Cortese, out of the game following his accident  during Race 1 in Portimao. The German rider, currently under contract with Lucio Pedercini, would like to continue his adventure in Superbike with the Italian team but, at the moment, there's still no agreement between the parties.

In short, there are many questions but, at the same time, one thing's for sure: it'll be a glowing autumn on the market front.