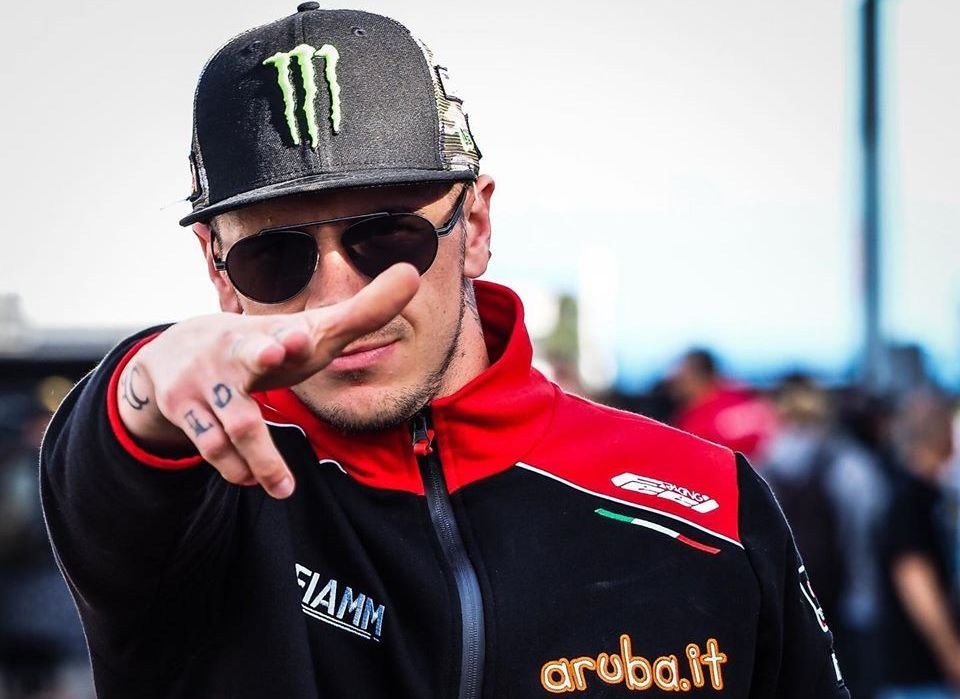 Superbike, but also MotoGP. Along with his adventure in the derivatives, Scott Redding also focused on the World Championship in an exclusive interview with us.  #45 didn't miss the news regarding Dovizio's possible one-year hiatus.

Redding gave us his opinion on the matter: “I thought Dovizioso ad hretired a couple of years ago," Scott said. "After losing the World Championship in Valencia at the last race, that was his last chance. In that year, he and Marc fought for the title until the last GP."

Despite everything, the British rider recognizes Dovi's value: “In recent seasons, Andrea has shown himself to be a great rider, strong, who has always fought with all his strength against Marc along with Ducati. However, it was difficult for Dovi to accept that he couldn't beat Marc. I say this because, in recent years, Marquez reduced his desire to be able to become World Champion and Dovi has had to face this harsh reality."

The Aruba rider doesn't forget the past: “I also lost to Marc, and I know what that means, he remembered. "But that was the Moto2, and I wasn't the same age as Andrea. The fact is that the years pass, you might get injured, and it's not easy to recover."

Finally, there's a joke about Jack Miller, who was promoted to the official team from next season: “He's one of those riders that fans like, since he's nice and funny on the track, and he's nice to watch," he stated. "But he has to mature. I say this because there's a thin line between what is accepted and what is not in the MotoGP and, if you want to stay within the lines, you have to be focused. I can only wish him well with what he's working on."