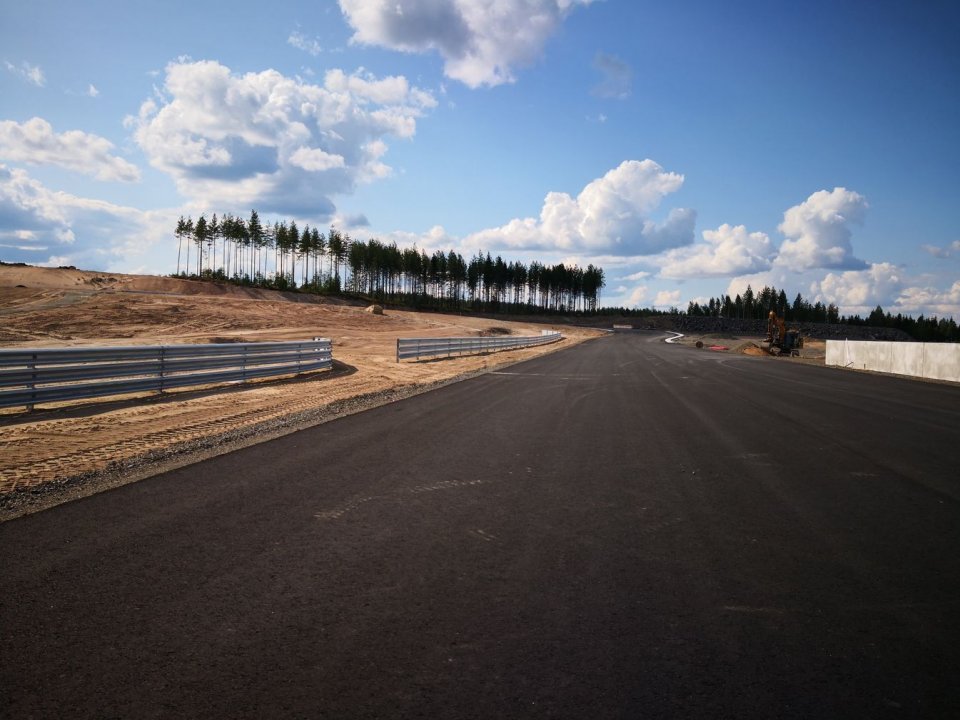 Test Teams will soon be gearing up for a two-day test at the newly-constructed KymiRing in Finland, with each premier class manufacturer set to be represented as they get their first taste of the venue on the 19th and 20th August. Track time will be from 10:00 to 17:00 local time, with a final slot from 17:00 to 18:00 when some local heroes will have the chance to do some laps too.

KTM, meanwhile, field local hero Mika Kallio as he gets a first taste of his new home track, with the high calibre line-up completed by Bradley Smith testing for Aprilia, fresh from making a little history as a podium in the opening race for the FIM Enel MotoE  World Cup means he’s now taken rostrum finishes in every single class he’s raced in from the 125 World Championship through Moto2, MotoGP and now MotoE.

During the hour break each day for the test teams, local riders will get the chance to take over and put in some laps of the track – welcoming it as an important new motorsport venue in the area. That will include FIM Enel MotoE World Cup history-maker Niki Tuuli, the first MotoE Championship leader and race winner, as he gears up to experience the stunning new circuit alongside them.

There’s now only a month to go before MotoGP makes its on-track debut at the stunning KymiRing, with the test set to be action packed for both test riders and local heroes.