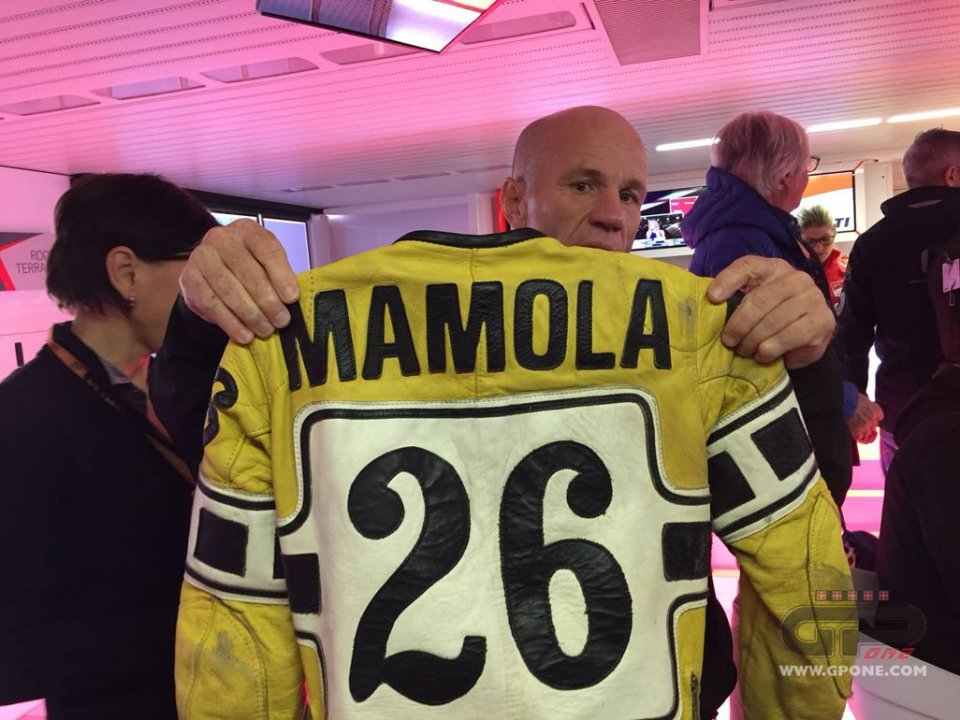 The list of MotoGP Legends is getting longer, and the latest to join the Hall of Fame is Randy Mamola. The Californian rider has a place in the hearts of many fans thanks to his spectacular riding style and is much loved by the Italians for having raced with the Cagiva from 1988 to 1990.

Aside from one season in 250 and the odd 350 race, Randy spent his entire career in the reigning class, winning 13 races and reaching the podium on 57 occasions. He never won a world title, but finished second on four occasions, beating riders of the caliber of Freddie Spencer and Kenny Roberts, to name just two of illustrious fellow countrymen.

Having retired from riding, Mamola has remained in the paddock, first as a TV commentator and then as one of the Ducati two-seater 'taxi-drivers'.

Randy will be inducted into the motorcycling Hall of Fame during the Texas Grand Prix. 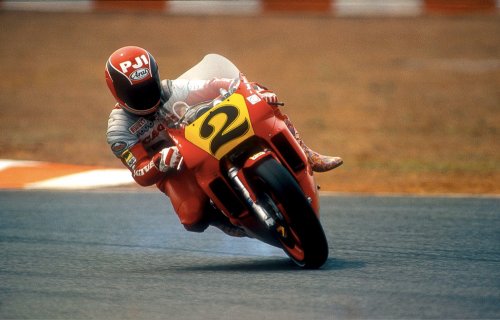 “I didn't expect it but it was a pleasant surprise to start my day when I got the call! When I told my wife and son, as you can imagine it was huge congratulations but then 'Oh no! Now we have to live with a legend!' MotoGP is my life and I've been in the paddock for 39 years. I've seen so many things from when I was first in the paddock at 19 and it's an honour and a privilege for me to be included in such a high level group of riders."

"I'm also excited I'll be inducted in Texas with my family and friends coming. After the 'wow!', eventually you have to absorb what it is, and then you think about how this is such an honour to be accepted by your peers as well as the people who have run Dorna for the past 25 years. I hope somewhere along the line I am able to pay this back even more with the work I continue to do in the paddock. I think I'm the first Legend who has never been a World Champion. Spreading the sport, supporting the sport...you are an ambassador whether that's the title you have or not. It's a privilege to work in the paddock and I don't take it lightly."

The Soft tyre in the front provides riders with a very good feeling and also a strong grip on maximum angle. The Medium front tyre could also be a...
4 days 23 hours ago

At the exit of Turn 5, Miller was observed to be riding slow on line, disturbing rider #12 and causing a safety concern. Same punishment for Baltus...
5 days 32 min ago