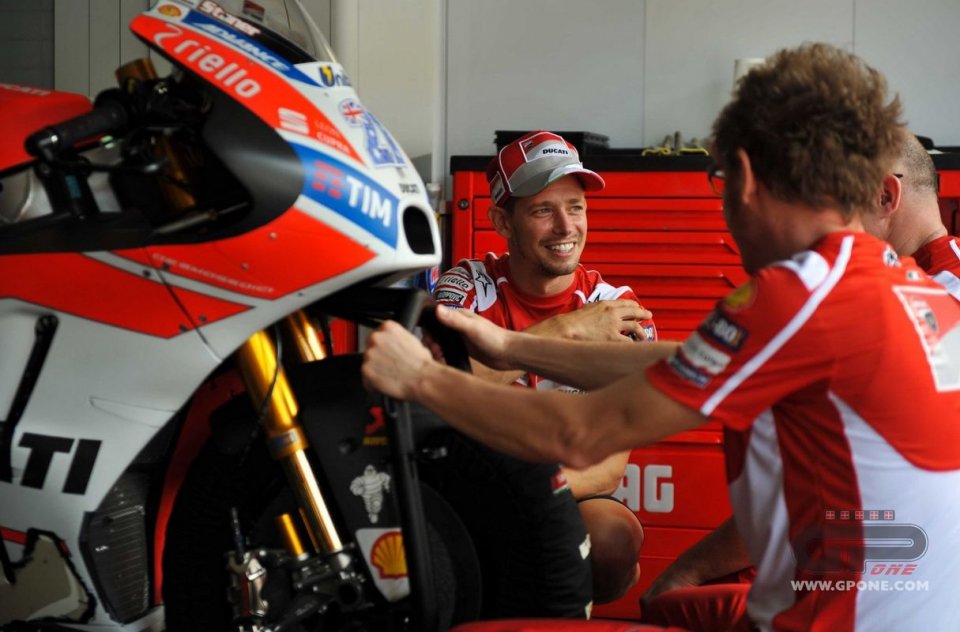 The Sepang tests are just around the corner. After a (brief) winter break, the world championship is already warming-up for action.

The first to take to the Malaysian track will be the test riders, from 24 to 26 January. Teams will then use 27 January to set up for the factory riders who will test from 28 to 30 January.

Riding for Yamaha over the first three days will be Katsuyuki Nakasuga and Kohta Nozane, with German Stefan Bradl set to ride the Honda alongside Takumi Takahashi and Hiroshi Aoyama.

Suzuki will be able to count on Frenchman Sylvain Guintoli, while KTM will field Mika Kallio, and Aprilia Matteo Baiocco.
As mentioned, Michele Pirro and Casey Stoner will represent Ducati.