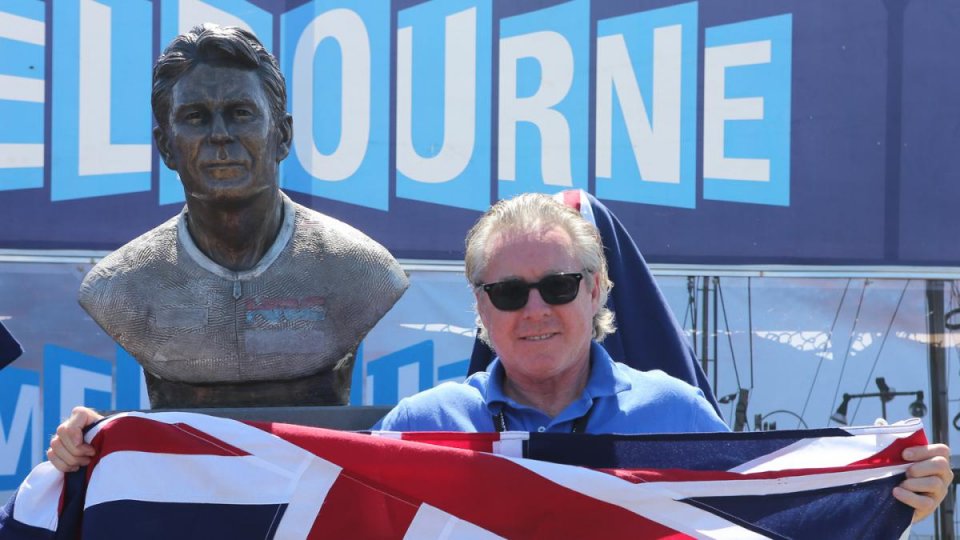 A few days ago we told you about the situation former champ Wayne Gardner got caught up in on Sunday morning, as he arrived at the Motegi track. Unfortunately the story is not yet over and the former 500 winner is still in Japan, being held by the legal authorities.

Gardner, supported by Embassy staff, cannot leave the country until a decision is made on his case. He definitely cannot be at Phillip Island for his 'home Grand Prix', unless something drastic changes in the coming days.

Son Remy also had trouble leaving Japan, not because he's directly involved in the debacle but because he's considered a witness. Gardner junior was given permission to leave and will arrive at Phillip Island this evening in time to climb aboard his Kalex of Team Tasca on Friday for the first free practice, though he won't have his dad at his side this weekend.

Remy Gardner in the footsteps of Kel Carruthers