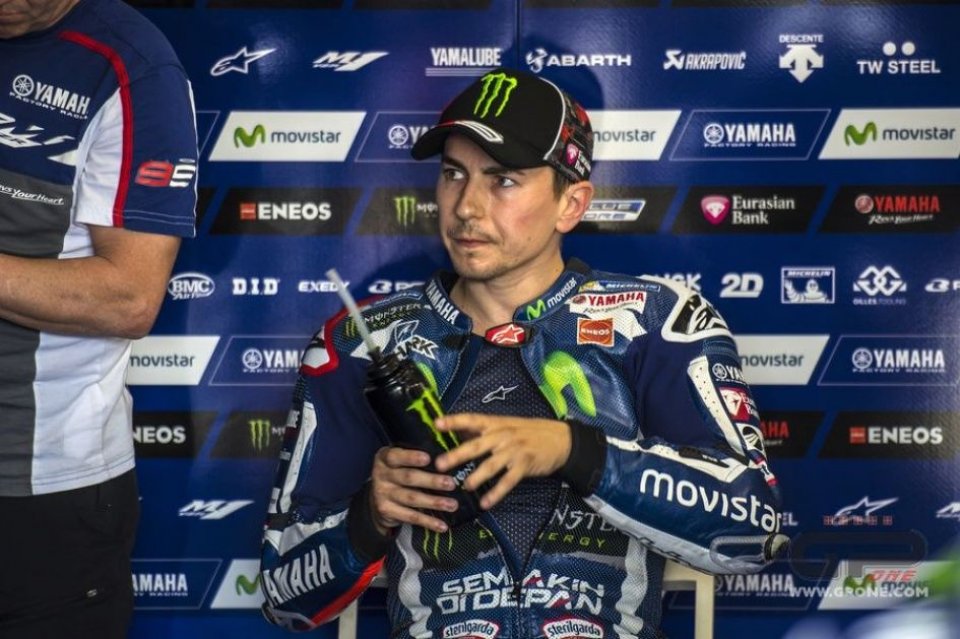 After the Yamaha announcement, the Ducati statement was quick to follow: “Ducati announces that it has reached an agreement with Jorge Lorenzo thanks to which the Spanish rider will take part in the MotoGP World Championship in 2017 and 2018 aboard the Ducati Desmosedici GP of the Ducati Team."

Just a few words that officially confirm the five-time world champion's move to Ducati. Ducati was looking for a top rider and now it has one, and one who Gigi Dall’Igna particularly likes, having won two 250 world titles with Lorenzo (in 2006 and 2007) when they were with Aprilia.

Jorge has therefore chosen to follow the path of his (soon to be former) team-mate Valentino Rossi who made the same decision at the end of 2010. The aim is clear: to succeed where the Doctor failed, to win with the Ducati. An achievement - talking about world titles - that hasn't been accomplished since 2007, when Stoner was riding Desmosedici.

Now it remains to be seen which of the two Andreas will line up alongside Lorenzo for the next two years. The game is still on, also because Ducati has all the time it wants to decide between Iannone and Dovizioso.