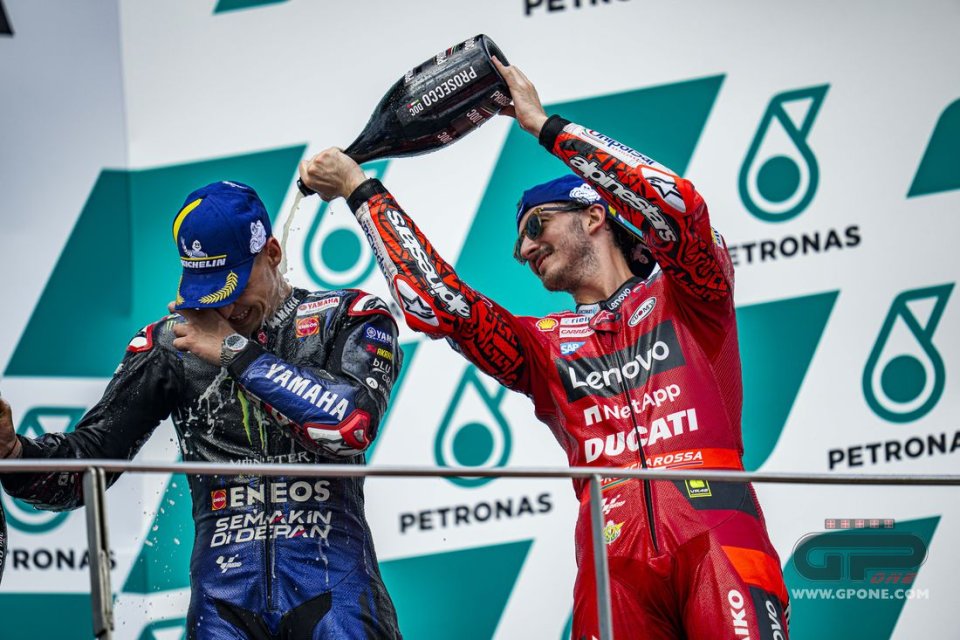 What if he passes him or he doesn’t pass him, but what if he passes him and then goes away, and instead stays there, and the other one passes him again… The situation wasn’t easy to understand, so when in doubt, Ducati put out a pit board with ‘Bagnaia’ on it, on the borderline between encouragement and warning. Pecco and Bastianini proved to have cooler nerves than those in the box: no ‘fry-ups’, no ‘biscuits’ or other culinary metaphors.

Quartararo celebrated by postponing the party of the others, even if only slightly. Everyone is happy, including Tony Arbolino.

THE GOOD - Whatever happens, it has already been a success. If at Valencia, there will only be Bagnaia and Quartararo still fighting for the title it is because they are the best. They’ve made mistakes, they’ve wasted opportunities, they’ve complicated things by themselves, but when it's time to get involved, they are there. The (almost) outgoing champion Fabio and the (almost) incoming champion Pecco: it's thanks to them that this championship has been such a good one.

THE BAD - It might not be against the rules, but it is certainly against good taste. It’s par for the course when it is the Moto3 guys who dabble in the game of looking for a tow, but when their older MotoGP colleagues do it, one wonders if at a certain age it is not time to abandon certain games. Otherwise, there’s a risk of looking ridiculous.

THE UGLY - Melodrama was born in Florence in the 16th century, but it is Ducati's credit for having exported it to Malaysia in 2022. Meetings, frantic running between boxes and pit-walls, red team uniforms and signalling boards or suggestions (we still don’t know what that was about). Choreography and scenography work, but the screenplay a bit less. The only result was to cast doubts about the strength of the team’s champion who missed the spectacle because he was on his bike (lucky guy).

THE DISAPPOINTMENT - The heat of Malaysia makes you want to go on holiday, Aleix Espargarò and Aprilia succumbed to temptation. The Spaniard was by the pool with his bike, because a not too convincing stunt double took his place on the track. Now the final podium place in the championship is also at risk and it's a shame because they deserve it.

THE CONFIRMATION - “So I didn’t become senile after all”: his Roman blood came to the rescue of Franco Morbidelli when he summed up his Malaysian GP. The doubt was there, he eliminated it first in qualifying and then in the race (assorted penalties apart). A laugh won't save the world, but it's good for morale. 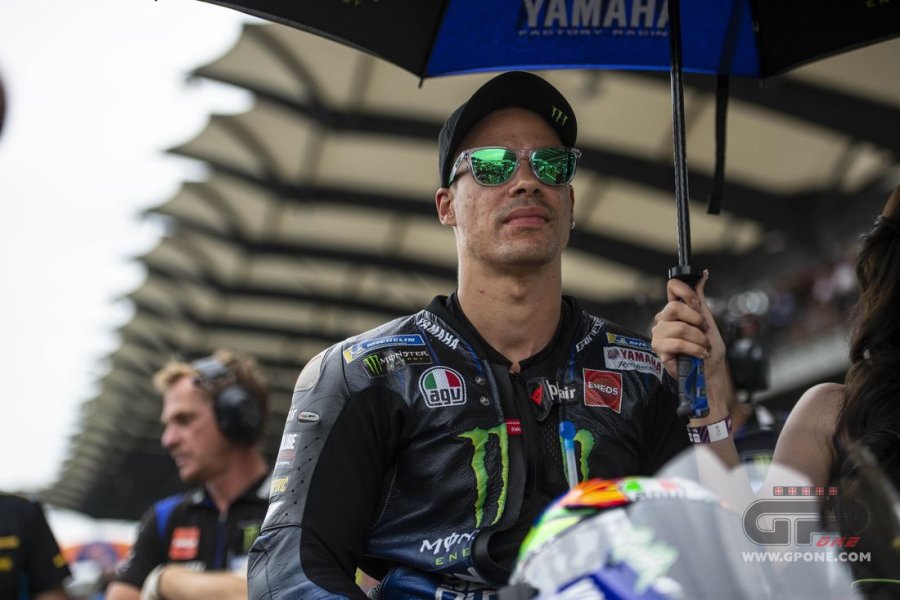 THE ERROR - Ouch, Ogura! All you had to do was settle for the result to put your hands on the title, but the Japanese rider preferred not to do so and paid the price. The pyrotechnic sparks of his Kalex scraping on the asphalt did not hide the points he lost naively. Augusto Fernandez thanked him for it.

THE SURPRISE - 'It’s not the mileage, honey, it’s the make' said Valentino Rossi in 2013 (more or less). John McPhee is of the same idea, at his penultimate race in Moto3 for age limit reached the Scot is like a good whiskey of his land: he improves with age.

THE PASS - The most hotly discussed was the one by Bastianini on Bagnaia in the middle of the race. Pecco, however, beats him with his masterpiece at the start: from 9th to second in less than 500 meters.

THE CURIOSITY - The Malaysian fans are very warm, but not too well versed in mathematics. At the end of the race, they displayed a banner to celebrate the title of Bagnaia, who hadn’t won it. By now the damage had been done and to send it to Valencia was too expensive. 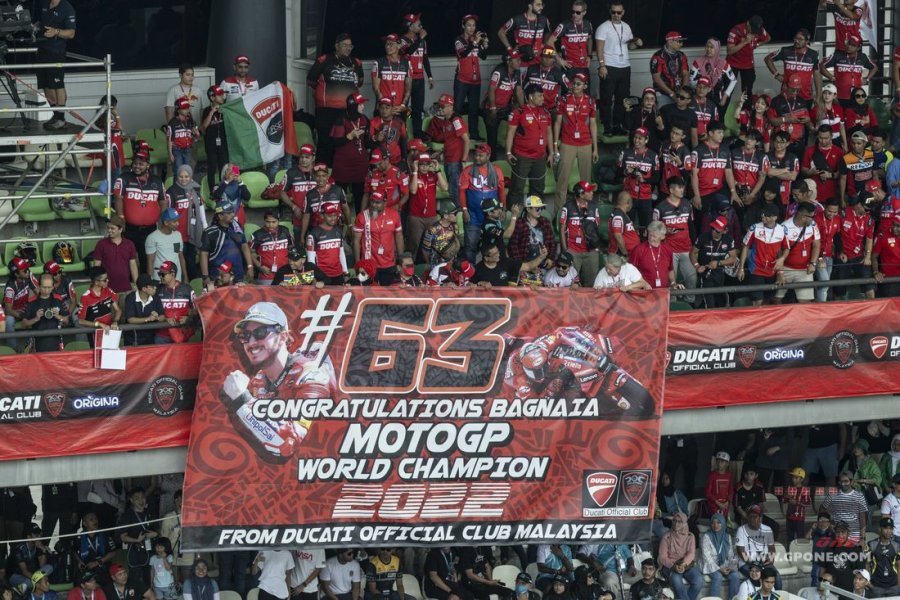 I TOLD YOU SO - Aleix Espargarò already had clear ideas on Thursday: "We can't fight for the title". Said and done.