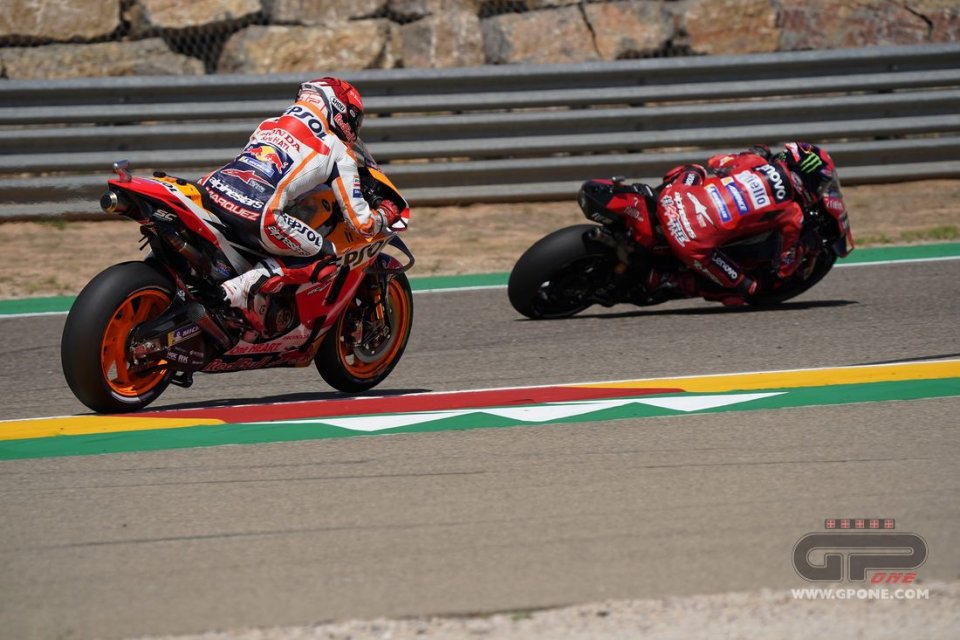 The last-lap crash in last Sunday's Japanese Grand Prix left great regret in Pecco Bagnaia, who is in Buriram looking for redemption. The Ducati rider, according to Casino Blog experts, starts ahead of everyone for success in the Thai Grand Prix, the fourth-last round of the MotoGP World Championship. The success of Bagnaia, who triumphed on these circuit in 2018 but in Moto2, is played at 3.50. The number 63 of the two-wheeled Red can no longer afford to make mistakes given the 18-point gap to the rainbow leader Fabio Quartararo.

Pecco will have to watch out for teammate Jack Miller triumphant in Motegi and eager to score another success, the fourth in his career in the premier class. The Australian, who will say goodbye to Ducati at the end of the season to settle in KTM, is offered at 4.50.

The front row of favorites in Thailand is closed by Fabio Quartararo and Marc Márquez. The reigning world champion is looking for his fourth win of the season to fend off the onslaught of rivals in the race for the world title. Quartararo, riding his No. 20 Yamaha, is given the win at 7.50. Same odds for Buriram dominator Marc Márquez. The eight-time world champion, in fact, has won both editions of the Grand Prix of Thailand and is determinedly aiming for the tris that would coincide, among other things, with his first success in 2022. The Spaniard, moreover, continues to be the only one able to bring out all his potential from the Honda.

Both Enea Bastianini, with the Ducati of Team Gresini, and Aleix Espargaró, riding the Aprilia and still fighting for the World Championship, start a little further back. The Beast, waiting to get on the official Rossa next year, is the rider to have won the most in the season, four times, after Bagnaia and certainly does not want to stop now. The Spaniard from the house of Noale, on the other hand, wants to return to the top step of the podium to play for his last rainbow chances. The triumph of one between Bastianini and Espargaró would pay 9 times the stakes.