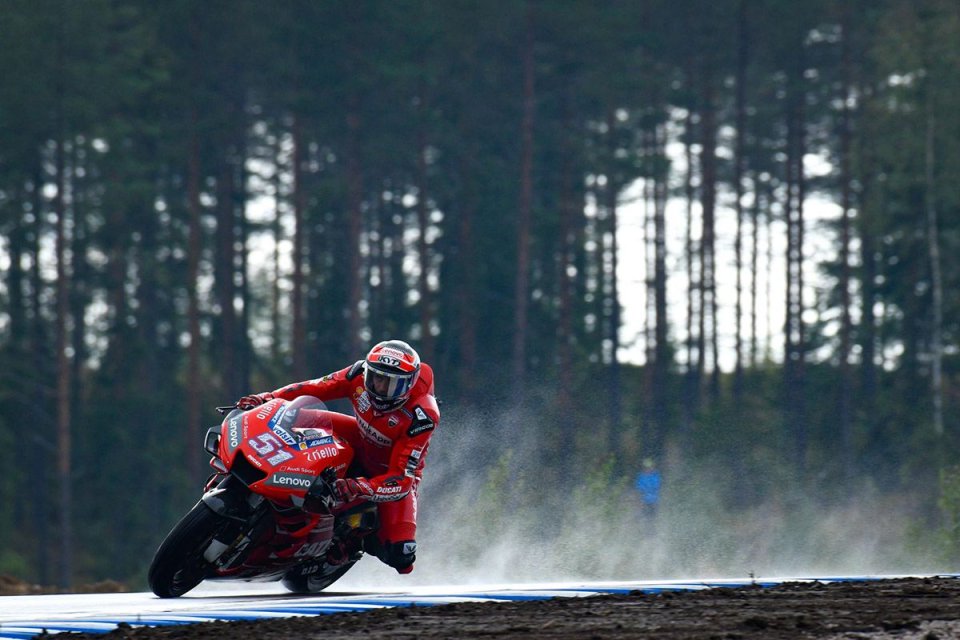 Like many of the older ‘veterans’ of our sport, I was hoping for Finland's return to the world championship calendar, but this may not happen again. The news comes from Speedweek which has found out that the KymiRing is close to being bankrupt.

In 2020, 2021 and 2022, the KymiRing managers had to cancel the Finnish motorcycling GP, because there was always talk of lack of funds. Work stoppages delayed the project several times, and even two months before the Grand Prix on 10 July 2022, the paddock, access roads and ambulance lane had not been paved.

It now appears that by September 20 all the required construction measures should be completed, so the KymiRing could be inserted into the GP calendar for 2023. But that is unlikely to happen.

The newspaper "Iltalehti" reports on its website that construction companies Maanrakennus Pekka Rautiainen ky and Macra oy filed for bankruptcy against KymiRing in the district court of Päijät-Häme.

According to the application, the creditors have filed compensation claims against KymiRing for sums amounting to approximately € 370,000 and € 264,000. The two creditors filed their claims with payment notices dated June 13, but the owners of KymiRing found themselves unable to pay the debts.

Riku Rönnholm, CEO of the KymiRing facility, said he has not yet received the insolvency claim. Subsequently, Rönnholm refused to make any further statements. Meanwhile, the news of the racetrack’s bankruptcy has already been broadcast by Finnish radio.

At this point, unless there are other entries, the 2023 calendar will be 20 rounds, provided that Carmelo Ezpeleta does not think that some circuits are no longer attractive to host a MotoGP test. A reference that the Dorna boss recently made referring to the flop of Mugello.