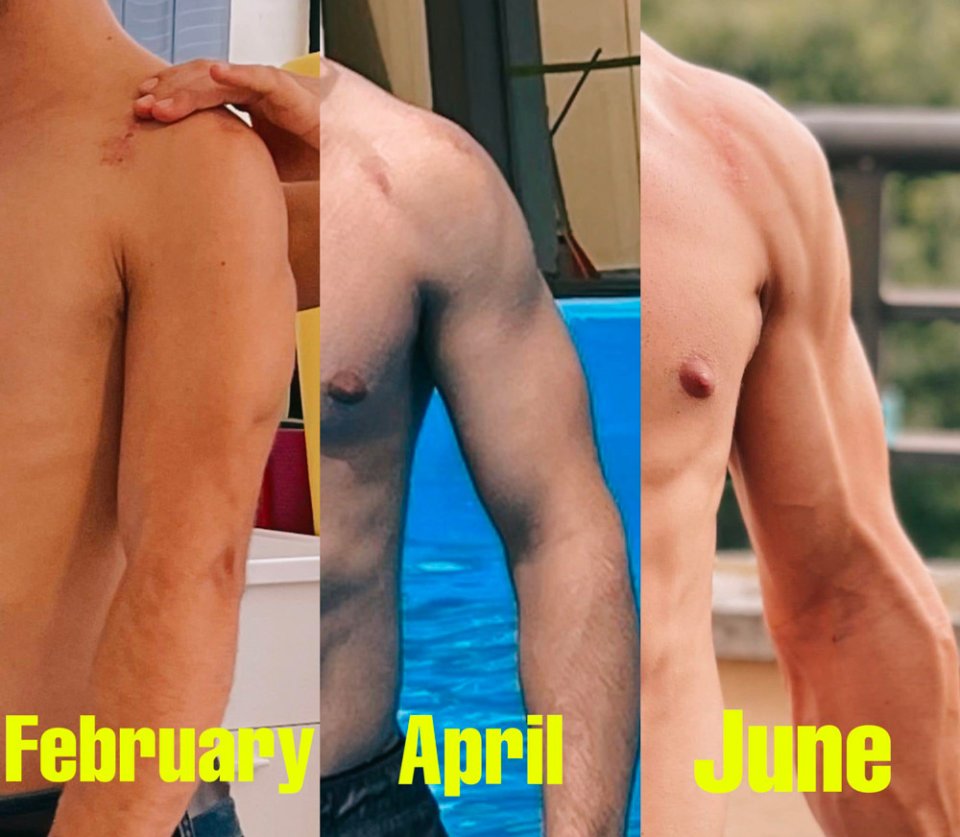 Lorenzo Dalla Porta reached his best position in Barcelona since his start in the Moto2. An 11th place. It’s easy to criticize the Italtrans rider for his disappointing performance but, in recent months, he’s been through a real ordeal.

Sometimes an image is worth a thousand words. Just take a look at the photo he posted on Facebook to see just how his physical condition has been since the beginning of the year. In 2021, Lorenzo had skipped the last 4 races to have shoulder surgery, and his recovery was slow and difficult.

He wrote: "Here's the progress of my shoulder in recent months. I've been working very hard and trying to speed up time. It wasn’t mentally easy given my situation in February. I had no muscle, and I also had tendon inflammation that was very painful. It’s not easy when you’re at such a high level. I was afraid that I wouldn’t be able to return to an acceptable physical level, because the months passed and there wasn’t much improvement. Now, for the first time in a long time, I feel that everything is finally starting to work as it should have months ago. I want to thank all the people who are helping me and who continue to support and believe in me despite the difficulties. I'll be at the top soon. I know that now.”