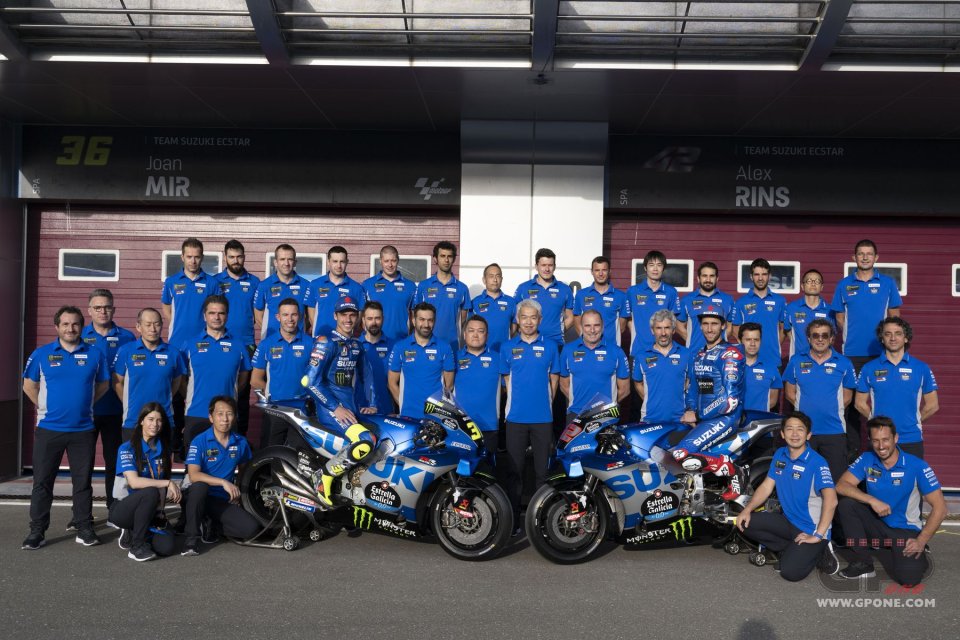 What colleagues at Motorsport.it reported is sensational. Suzuki called a meeting today in Jerez to inform the entire team of their intention to retire from the MotoGP at the end of 2022. A real shock for everyone, including the riders, who obviously expected anything but this at this point of the Championship.

Actually, Livio Suppo was prepared to know the budget, in order to invest in the rider market and  proceed with an offer for Rins and Mir, both with expiring contracts. Evidently, Hamamatsu saw it fit to forego the high-level commitment required by the MotoGP. As a reminder, Suzuki withdrew from the MotoGP for the first time in 2012, only to return with a completely new project and the team put together by Davide Brivio in 2015. An official statement from Suzuki is expected in the next few hours.

At this point, the future of the two riders is still to be written. Joan Mir, the man who won the title with the GSX-RR in 2020, seems destined to sign a contract with Honda and become Marc Marquez0s new teammate, while Alex Rins' situation is more complex. We're certainly talking about two riders who absolutely deserve a place on the grid, but to end up in this disoriented situation almost halfway through the season will be a big problem for everyone.

At the moment, Livio Suppo, who we caught up with in Jerez,  has no comment.