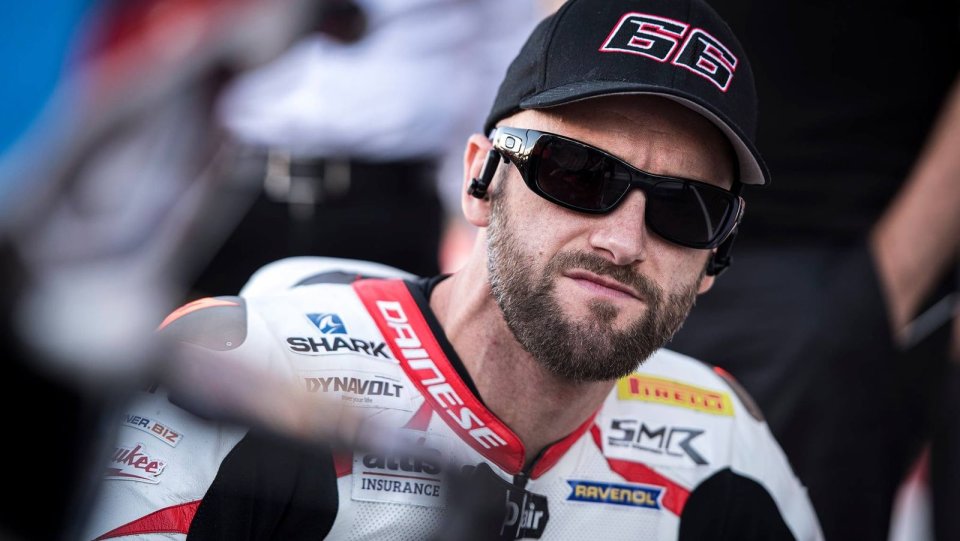 An announcement that has been expected for several weeks now and which finally materialized today, less than a month before the preseason tests scheduled for March 25-27 at Snetterton. Tom Sykes will return to take part in British Superbike for the 2022 season with the Panigale V4-R of Paul Bird Motorsport, entered for the occasion under the MCE Ducati banner, thus joining the reconfirmed Josh Brookes, two-times champion of the series in 2015 and 2020.

For the 2013 World Superbike champion this is in effect a return to the UK’s domestic championship, in which he raced for numerous teams, first in British Supersport and then in the BSB. Among these was Paul Bird's outfit, the team that was able to support him in the decisive leap towards his first triumphs on the international stage: “I am very excited and motivated for this great opportunity to race in BSB with PBM. In terms of a domestic championship, it certainly doesn’t get any better - the level of competition is obviously high and there is some great talent. To be back with PBM is fantastic, it is a team I have been a part of before, both in BSB and in WSBK and one that has all of the pedigree for the task ahead. I will be riding a Ducati for the first time, this adds even more motivation on my part. Also racing in front of the home crowd makes me really happy ”, admitted Sykes who will soon test the four-cylinder Borgo Panigale bike at Misano during the tests organized by Aruba (read HERE). 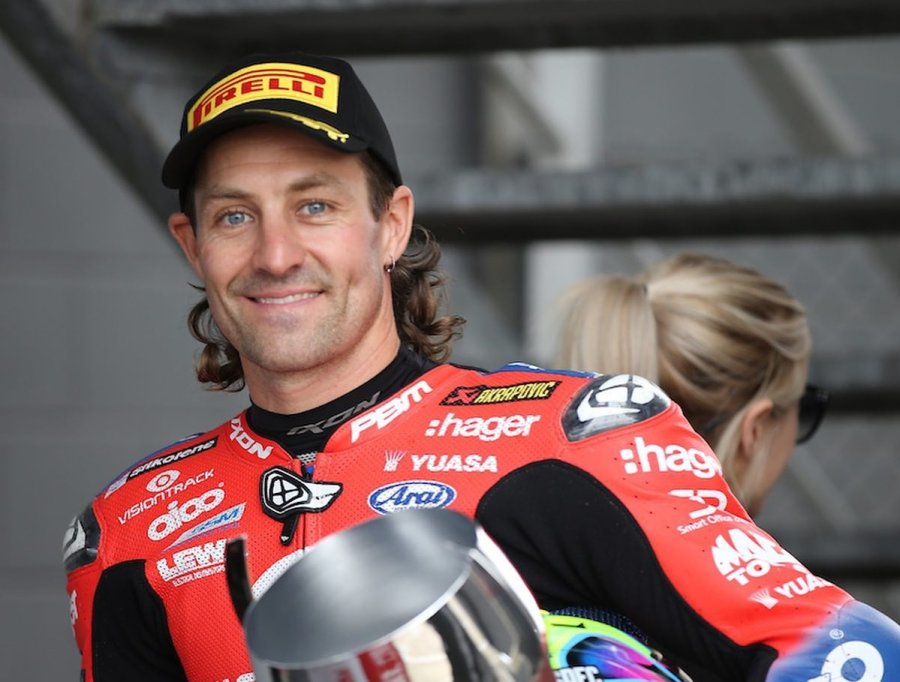 Alongside, Sykes will find none other than Josh Brookes, for the fourth consecutive season with PBM Ducati. The most successful rider of the 2022 BSB grid, the Australian will have to show a U-turn in form after a more complicated 2021 season than the reigning champion had expected: “Firstly I would like to thank Paul for giving me the opportunity to ride for the team again. I enjoy racing the Ducati and I am now really eager for the off season to end so that we can get back testing and focus on the opening round of the championship!” said Brookes.