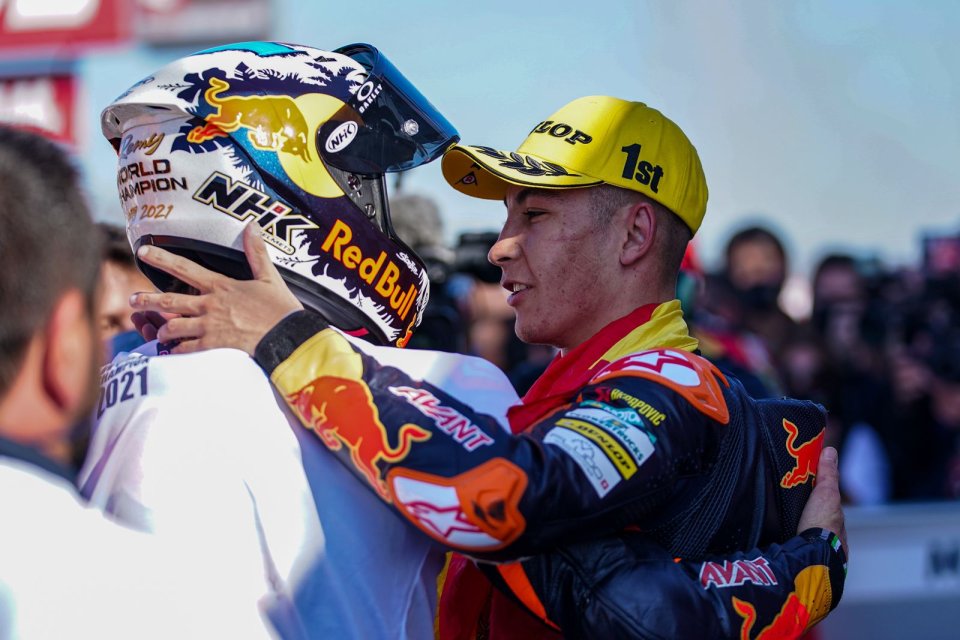 Remy Gardner is the first Australian rider to clinch the Moto2 title and the second to do so in the intermediate category of GP racing along with Kel Carruthers in 1969.

Aged 23 years and 263 days old, Gardner is the eighth youngest rider to clinch the title in Moto2, behind Alex Marquez (23 years 194 days old).

Remy Gardner has won five races in 2021, three less than his teammate Raul Fernandez. However, he is tied with Fernandez as the riders most podiums in Moto2 this season, with 12.

Pirro heading to Sepang: "We want to bring the title back to Borgo...