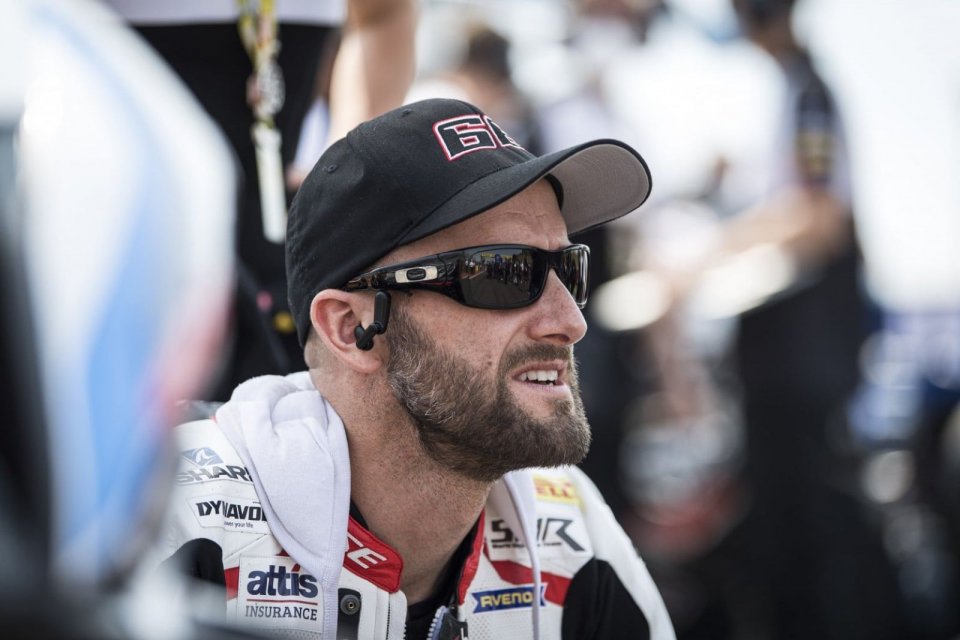 This weekend the second part of the British Superbike Showdown as well as the penultimate round of the 2021 season is taking place at Donington Park. Interest revolves around the battle between the trio of Tarran Mackenzie, Jason O'Halloran and Tommy Bridewell separated by just nine points, but also about the rider transfer market. According to some 2022 rumours, Tom Sykes is set to return to the UK’s premier category for the VisionTrack PBM Ducati team.

Although the action will come to an end in a couple of weeks at Brands Hatch, activities on the rider front in view of the next season are gathering pace. According to the latest rumours, Borgo Panigale has a strong interest in the 36-year-old, who was recently dumped by BMW in World Superbike. Still recovering from the bad accident in Barcelona, ​​despite an offer to switch to the satellite Bonovo MGM Racing outfit, Sykes prefers to have official treatment similar to Scott Redding and Michael Van der Mark. So, it seems legitimate to look around and British Superbike would represent a valid reality to relaunch his personal career back on home soil, where he already went well in the 2004-08 five-year period in SS600 (2006 runner-up) and SBK.

The 2013 World SBK champion is also an attractive name for BMW itself in the United Kingdom, however, the most concrete offer seems to come from the team headed by Paul Bird, currently with two-time champion Josh Brookes and Christian Iddon. Rumours have been going around since the mid-September round at Silverstone and have been taking shape in the last few hours. Pending any developments in this sense, one thing is certain: Sykes would have an excellent technical package in his hands, namely the Panigale V4-R that powered Redding and Brookes to victory in the last two years, moreover assisted by a team that can boast an unrivalled eight titles in the series. Without forgetting the direct support of the parent company. In short, the winter market promises to be quite exciting especially for BSB, which could also embrace a second “old fox” of the calibre of Leon Haslam thanks to HRC's decision to focus on youngsters Iker Lecuona and Xavi Vierge.