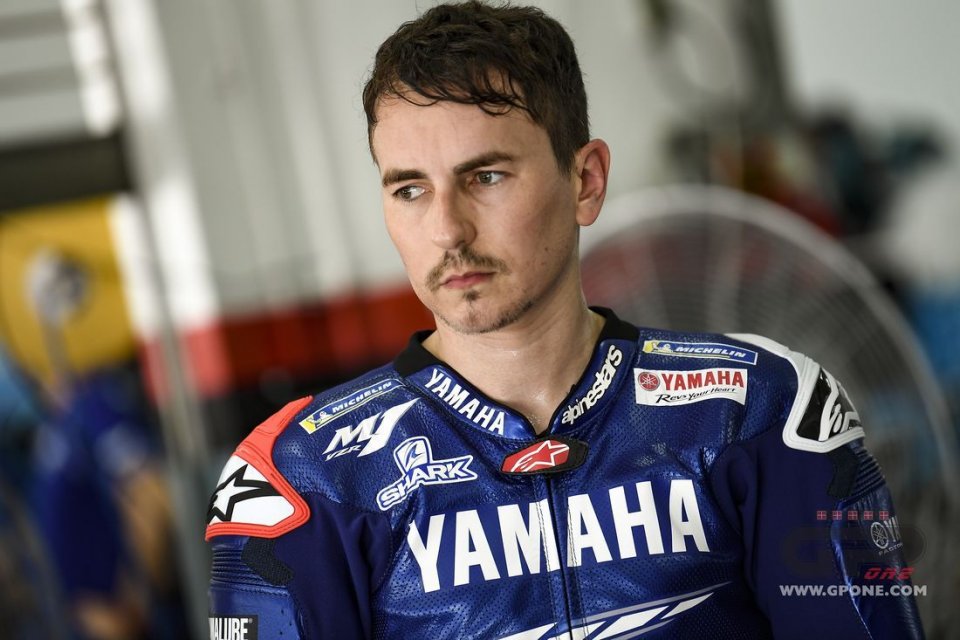 Jorge Lorenzo is enjoying his well-deserved retirement on the shores of Lake Lugano and seems to be out of MotoGP for good. After his brief experience as a test rider for Yamaha, unlike his other former colleagues such as Pedrosa and Dovizioso, he has chosen to devote himself to other activities. However, this does not mean that he does not miss racing.

"What I miss most are all the people I met, the friends I met during my eighteen years in the world championship and, above all, winning - he revealed in an interview with abc.es - What I miss the least is the pressure to which I was subjected and the injuries ”.

The Majorcan always faced his days as a rider with the utmost commitment and it was not easy.

"I think the hardest thing is to get there: to win a race and then a championship - he explained - Then it gets easier because you know it's possible, you just have to do it again, because even if you have doubts about whether you can do it or not, you think you've done it once and that makes it easier to stay motivated, which is quite difficult sometimes ”.

As in every career, there were critical moments, in which one begins to wonder if it's still worthwhile. For Lorenzo they coincided with his most serious injuries.

"There were a couple of times when I thought about quitting, especially after major injuries that make you wonder if it's really worth risking your life to make your dreams come true - he recalled - But as the days go by and thinking about it coldly, I always tried again. The last time I injured my vertebrae, at 22 years of age, I really thought of everything ”.

Migno: “We can’t continue racing like this, intervene now”