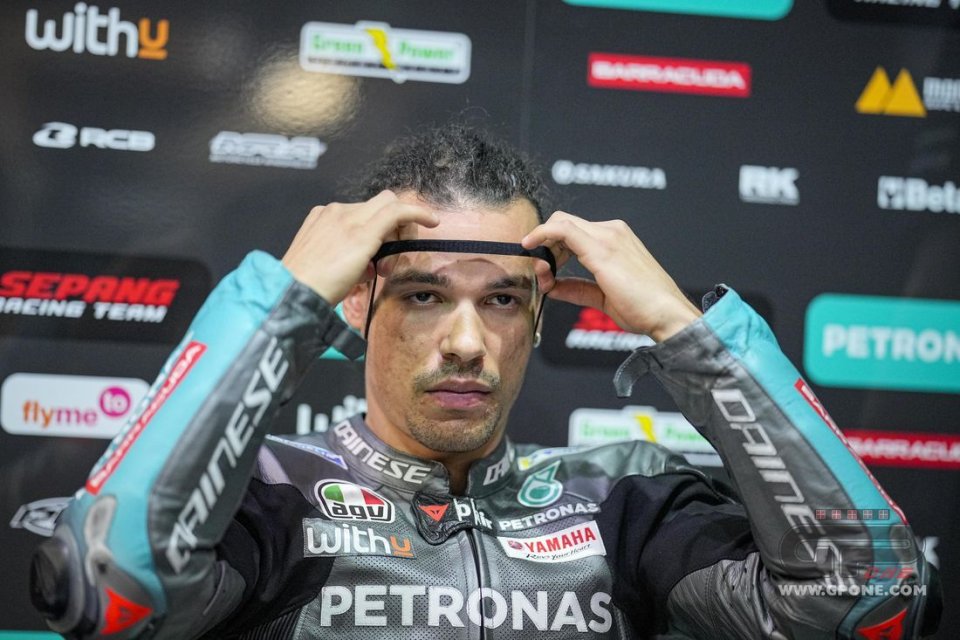 The doors of the official Yamaha team have opened for Franco Morbidelli. This was confirmed by the Petronas team’s Razlan Razali, interviewed by Matthew Birt for the British magazine, MCN. After Vinales’ farewell, they were looking for a replacement in Iwata worthy of the Spanish ride,r and they found him. The only problem is that Morbidelli already had a contract signed for 2022 and with Petronas.

Although it’s not yet official, it seems obvious, reading Razali’s statements, that Franco will replace Vinales in 2022: “It’s a natural course, his dream, and we couldn’t deny him that possibility. He asked us, and we’ve already given him the green light. Now it’s a discussion between Yamaha and the VR46.”

This means that Petronas may have to rebuild its team from scratch next year. Valentino Rossi will soon decide if he’ll continue to race and, in the event of his retirement, the Malaysian team would have two free bikes. One would certainly be tempting for Dovizioso, but he however doesn’t seem to be the rider Razali is looking for.

“It’s a very appealing idea but, with the utmost respect for Valentino, we don’t want to end up in a situation similar to this year’s,” the manager explained. “They’re both fantastic riders, but the level has risen a lot. Valentino is faster than last year, but he struggles to score points. Dovizioso has been out for a year. We want guys to mould, like we did with Fabio Quartararo.”

Rea, whose name has been on everyone’s lips, also doesn’t seem to be a suitable choice.

“We made a list of candidates who aren’t in the MotoGP, and his name was there, like Toprack and Garrett. But, unfortunately, his age plays against him. We really want to focus on young people,” the manager explained.

So rookies, but who? The two Petronas riders in the Moto2, Vierge and Dixon, don’t seem to be ready to jump into the MotoGP, yet.

“We’re looking at the Moto2, from first to ninth place, where Xavi is. There are riders still available, such as Marco Bezzecchi, Joe Roberts, and Marcel Schrotter,” Razali concluded.