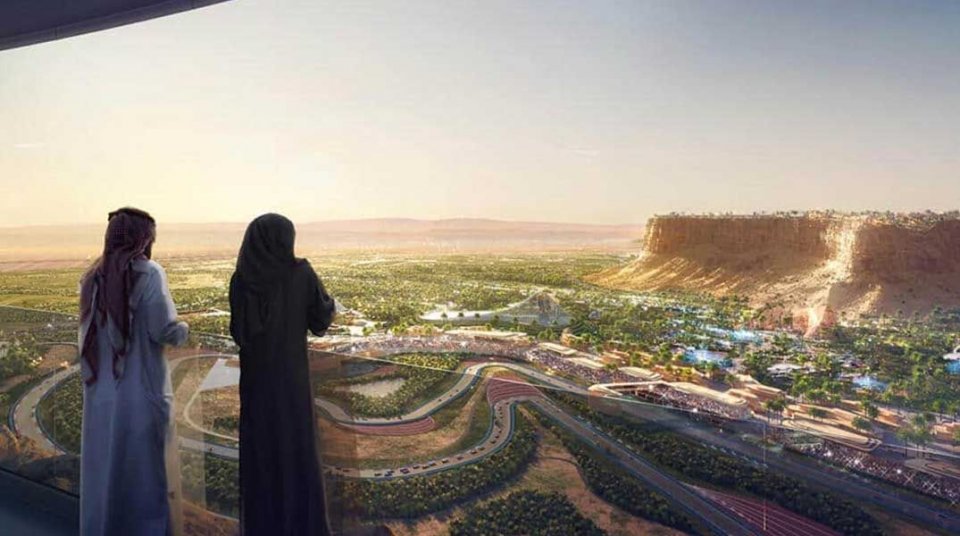 “We want to host all major motorsport events, and the MotoGP is one of the most watched by Saudi citizens.” Money, love, and reveries. A mix that Prince Khalid bin Sultan Al Faisal Al Saud, president of the Saudi Arabian Federation of Motorsports and Motorcycling, emphasized in an interview with MARCA. The idea is to also bring the MotoGP to Saudi Arabia. This year will be the first F1 Grand Prix, but the future is what looks most intriguing. We also see a MotoGP on the horizon. “We’re building a motor city in Qiddiya, with more than ten circuits for rally, cross-country events, rallycross, motocross, and so on. For the best competitions in the world. And, of course, we would like to organize the MotoGP. They are very exciting races.”

After the Dakar and the Formula E, Saudi Arabia aims to further expand. It’s not just an idea, but it’s something much more concrete. A circuit will be built in Qiddiya as a central part of a leisure-time city on the outskirts of the capital, Riyadh,  that “will be approved to host the best races in the world. Of course, Formula 1, but also MotoGP or the WEC.” It won’t be ready until 2023, with Marquez, who's in the midst of history, and who knows if, at that time, Valentino Rossi will still be part of the great MotoGP caravan. Meanwhile, Saudi Arabia, with over twenty-seven million inhabitants, continues to look at sports as a transmedia project, which broadens horizons for everything.

Qiddiya will be the longest circuit in the world, measuring over seven kilometers in length (7.8 in the conceptual layout), which even exceeds Spa, and with a special element, since the riders will have an impressive chain of cliffs as a backdrop. Marca had the opportunity to examine the track in a simulator. Andrew Mallery, president of the automotive and racing area of Qiddiya, explained to the Spanish newspaper: “The first sketch of the track was drawn by Alex Wurz. The project is 7.8 kilometers long, with two zones: one inspired by the Nürburgring, more winding, and another that we call the City Loop, more Monegasque in style.”

Meanwhile, we have the Formula 1. For the first time in its history, Formula 1 will race in Saudi Arabia, in Jeddah. Prince Khalid stated: “The setting is magical. It will be an urban race, but we want it to be the most fun of all.” There’s some doubt about the spectacularity of the circuit, since: “normally, these tests have limits. Because of the course, overtaking is generally not easy,  but I can promise that Jeddah will be the fastest and most exciting street circuit ever built in terms of  location, panorama, and surroundings. It’ll be special.”