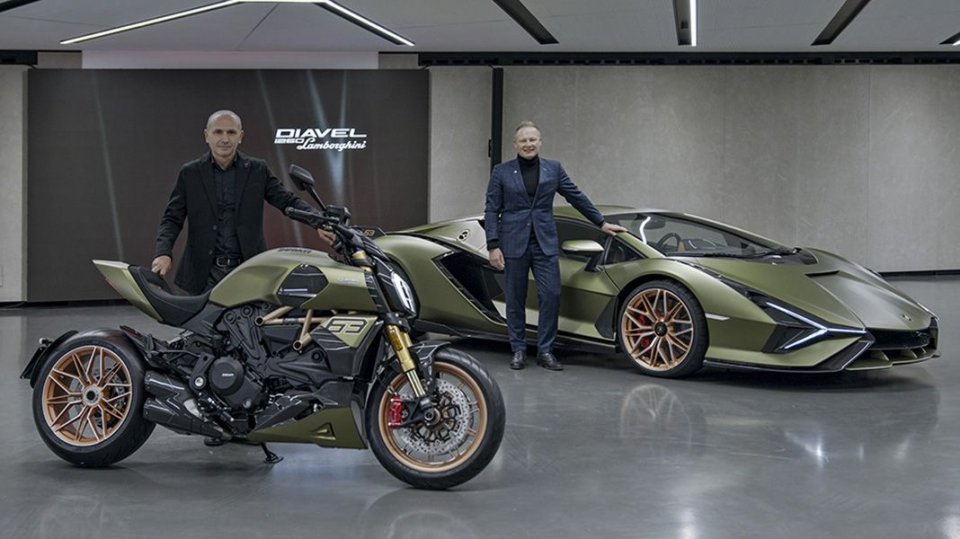 Ducati and Lamborghini undoubtedly represent flagships for the Volkswagen group and, after the dieselgate scandal and the economic repercussions on the finances of the German giant, there have been many rumors on the willingness of some top managers to sell the two “Made in Italy” brands and raise cash. An idea that must have crossed the minds of the managers more than once, aware that they could quickly alleviate the group’s debt situation.

Yet, this idea seems to have been shelved for now, after the group’s supervisory board confirmed its confidence in CEO Herbert Diess, at the head of the German giant since 2015. Rather than sell, the Germans at Volkswagen have, therefore, chosen to keep the two brands in their portfolio and work to optimize all the industrial processes that involve them, in order to reduce costs and increase profitability.

A more than understandable choice, given that both Ducati and Lamborghini are obtaining increasingly better financial and sales results on the market, not representing  a burden for the group, but a driving force, both from the point of view of finances and especially that regarding image. A slightly different fate for Bentley that, starting March 2021. will be under Audi’s direct responsibility. An official release published after the meeting recognizes the work carried out by Diess and its renewed confidence.

“There’s agreement among the Council that Lamborghini and Ducati will remain part of the Volkswagen Group. Herbert Diess has had a major impact on Volkswagen since 2015.Without his commitment, the company's transformation would not have been as consistent and successful. The supervisory board appreciates the determination and tenacity that Herbert Diess has shown in carrying out not only technological changes and his contribution towards achieving climate goals, but also the company’s financial results.”

The new industrial plan provides for a target reduction of 5% in fixed costs by 2023, while the aim is to reduce the cost of materials by 7% over the next two years. Volkswagen’s goal for the group is always aimed at electromobility and digitalization, increasing the efficiency of each brand in the family. There will also be a reduction in staff, which hopefully will not be too drastic.

Diess himself commented the decisions of the committee: “Over the next few years, we will continue to invest in electromobility, digitalization, and battery technology and, at the same time, we will substantially reduce fixed costs and material costs across the Group, across all brands and regions, to ensure Volkswagen’s  future profitability.”