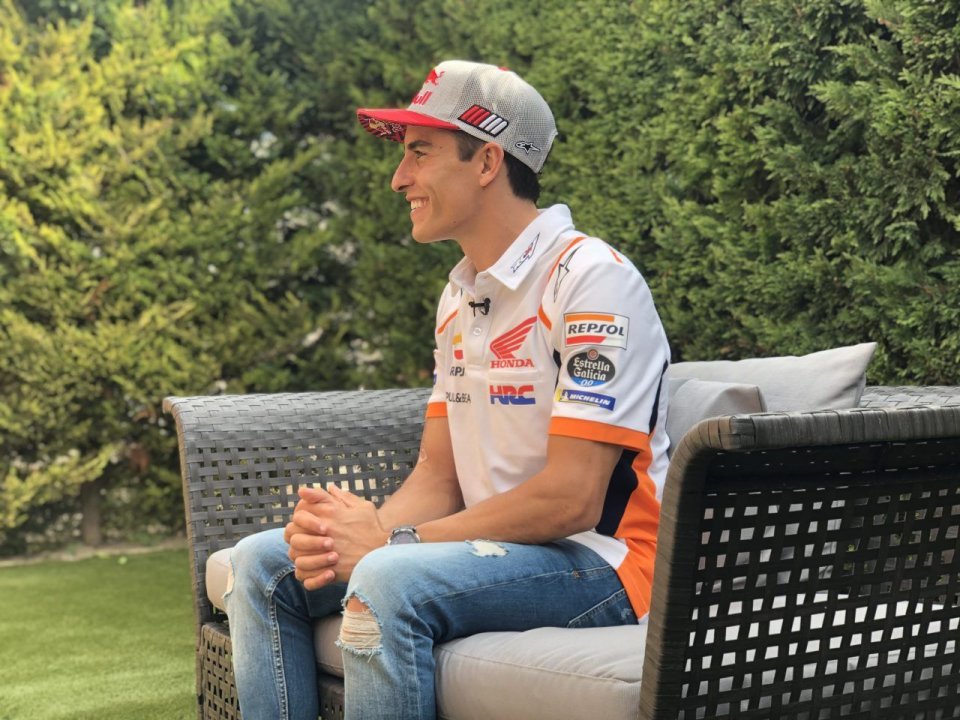 Alberto Puig, Honda's team manager, declared: "I'm not a doctor, and I don't have a crystal ball, so I can't say when Marc Marquez will be back. We can only hope so." More than four months have passed since Marquez's accident in Jerez. The championship ended without him being able to participate in a single race, and they still don't if he'll be able to get back on his bike.

In recent weeks, there have been rumors about the need for a third operation. Honda had first denied them, then they admitted that Marc might need surgery again.

The Spanish newspaper, El Pais, today added other elements and, according to sources, there's a serious possibility that Marc will return to the operating room, and there's also a date by which a decision will have to be made.  By December 1st, just under a week from now, Marquez will have to discuss with the doctors and decide if a third operation is necessary for his recovery.

The most likely hypothesis is that the Spanish rider suffers from pseudarthrosis and, in order to recover definitively, he'll have to undergo a bone transplant. This type of surgery would obviously require a long recovery period.

In the past weeks we had talked about it with Dr. Claudio Costa who explained to us: "If he were to have surgery now, he'd barely be ready for next year's tests."  But some time has passed since that interview, and Marc's even risking not being able to race in Sepang at the beginning of February.

In the next few days, the doctors will check to see if his humerus is healing properly, otherwise, they'll definitely need to perform surgery.