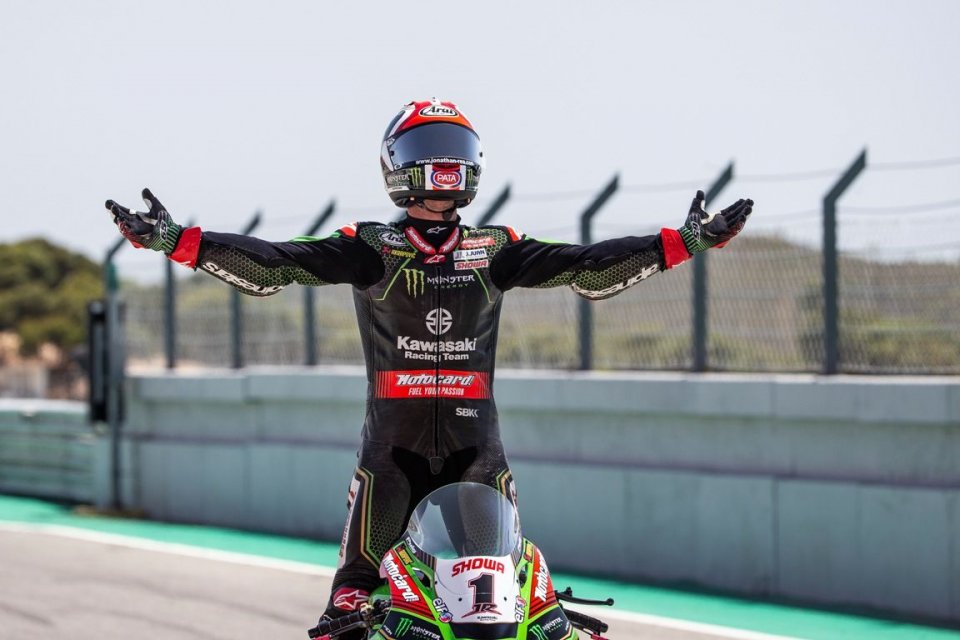 Johnny Rea is the Superbike recordman. Here are some data before the penultimate weekend of the season:

- For the ninth time this season Rea led all the race laps. Last year he recorded this feat 10 times.

- Rea recorded the 6th straight win for Kawasaki at Magny-Cours, equalling the best streak for a manufacturer at this track set by Ducati in the 1991,2003 and 2004 weekends.

- The Superpole race will be Rea’s 300th in WorldSBK, the 160th for Kawasaki.

- 16th straight front row in Superpole for Rea: one short of the all-time record streak of 17 set by Scott Russell (Brands Hatch 1993 to Albacete 1994: atthe time the front row comprised of four riders).

- To clinch the title he must be 87 points clear of his best rival after the Superpole Race or 62 clear after Race 2.