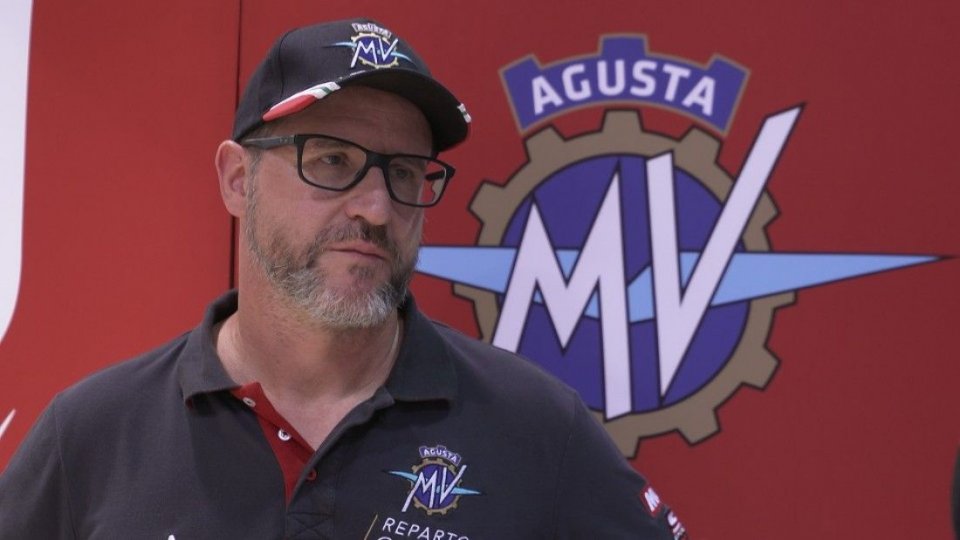 Serious accusations have been made by Randy Krummenacher, who last week decided to end his experience in MV Agusta, so much so that he declared that his safety was at risk riding the F3 675. The words of the Swiss rider were an unveiled attack on the manufacturer, as well as the team of Andrea Quadranti, that takes part in the SuperSport World Championship.

In this regard, his team has released this press release:

"MVRC Srl, which participates in the Supersport World Championship with the MV Agusta Reparto Corse brand in concession of use by MV Agusta, took note with amazement of the unilateral press release issued by Mr. Krummenacher. The accusations made by Mr. Krummenacher to MVRC are without any foundation. For this reason, MCRV has given a mandate to its lawyers to protect their interests, image and reputation seriously affected by the initiatives of Mr. Krummenacher ".

At the moment, no other communication has been received from the team, as well as from the boss himself. However, meetings with lawyers are scheduled this week to address the issue that has emerged over the last few days.