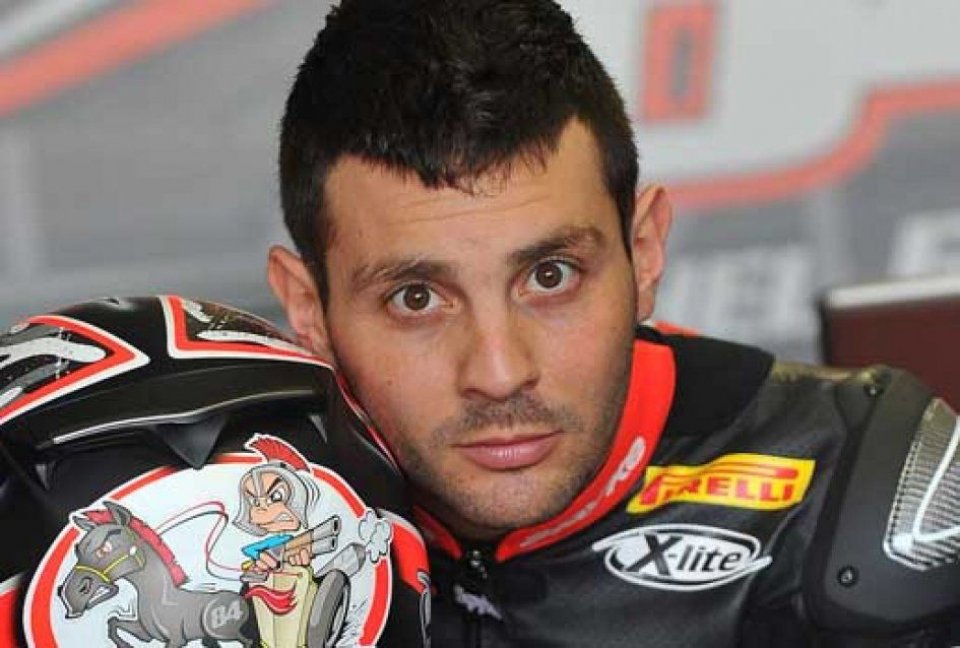 He surprised everyone last year, reaching sixteen victories with Alvaro Bautista. Now that the Spanish rider has switched over to Honda, Ducati is betting on Scott Redding and Chaz Davies.

The Welsh rider had some difficulties in adapting during his debut season on the V4. The MotoGP Panigale has put #7, who had a rough 2019, to the test.

His performances have not gone unnoticed by fans nor by professionals. Michel Fabrizio also spoke on the subject, expressing his opinion on the rider: "Chaz has been with Ducati for many years, and I don't understand why they continue with him," he told colleagues at Speedweek.   "They could choose a young rider like Lorenzo Savadori, who hasn't yet had the chance to show what he's really worth, and he was available. Other than that, I wish Davies the best."

The former Superbike rider from Frascati can't miss out on joking about Redding: "Ducati signed a contract with a mad dog like Scott," he said. "I honestly expected something more from him in the November tests, but I think he's going to give Rea problems, and he'll keep him mentally engaged."