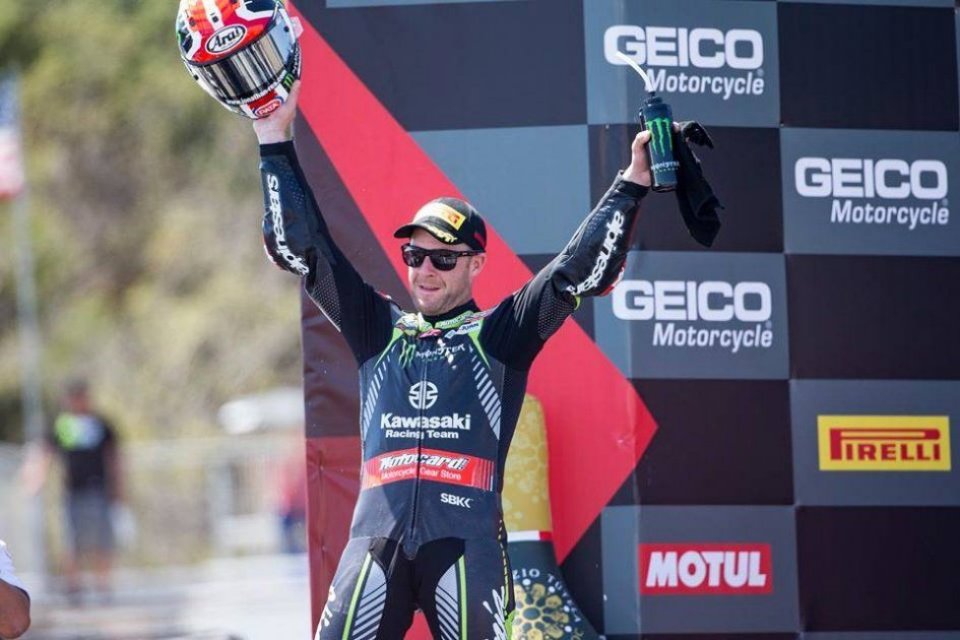 It's time to restart those engines, the spotlight turning to the Magny-Cours track where the final European round of the production-derived series is taking place this weekend. Rea is keen to secure the title in France, bolstered by his significant 116-point advantage over Chaz Davies.

Here are the stats regarding the French round.

- Jonathan Rea scored his 20th career double at Portimao, the first rider in SBK history to achieve this result.

- At Magny-Cours Rea will complete his 99th and 100th race for Kawasaki. Up until now, he has won 50 races and reached the podium on 87 occasions with the Japanese manufacturer.

- Rea can beat another record in France too, or rather exceed the 130 podiums scored by Troy Corser throughout his career.

- Despite 16 wins at this track, Ducati only scored pole in 2003, the first in James Toseland's career.

- The most successful rider at Magny-Cours is Noriyuki Haga, with five wins between 2004 and 2009. Tom Sykes, Johnny Rea and Chaz Davies can match this figure, but they'd need the double to do so.

-  Chaz Davies made a great recovery last year, winning race 2 from eleventh on the grid. This is the only time a rider has won at Magny-Cours having started outside the top ten.

Ciabatti: "Ducati understands Bagnaia, we want to meet him half-way"

Pernat: "Bastianini, a ‘late braker’ who races for fun"