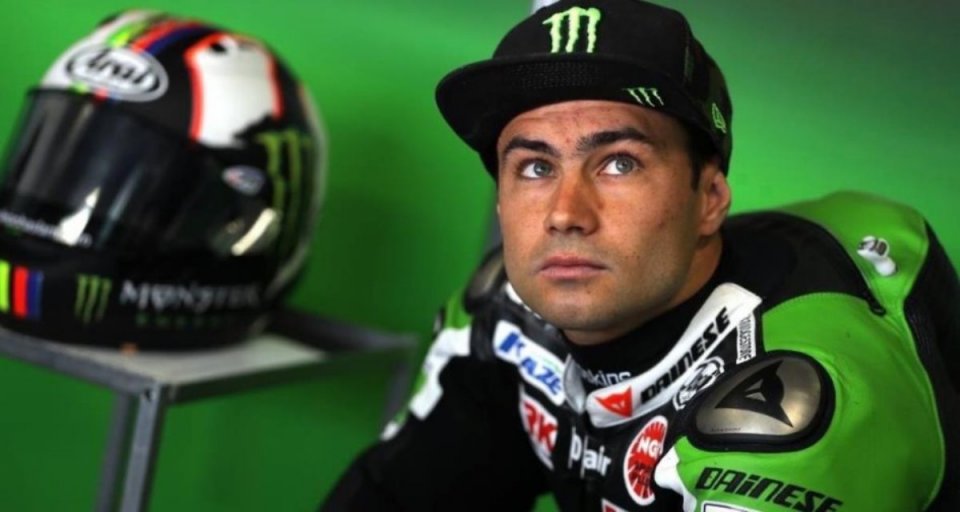 In just over a week, operations will begin at Phillip Island. In the meantime, ahead of the Australian factory derivatives round, Manuel Puccetti presented his team at the “Ruote da Sogno” [Dream Wheels] showroom in Reggio Emilia. The team will compete as always in SuperSport, where the spotlight will be on Kenan Sofuoglu, hungry for a rematch after a 2017 season conditioned by injuries where he had to settle for the runner-up trophy behind Frenchman Lucas Mahias.

Alongside the Turkish rider will be new entry Hikari Okubo, a Japanese rider fresh from his experience with Honda over the last two seasons. In addition to SuperSport, Puccetti will be on the starting grid in the top class with the ZX-10RR. In fact, astride the Kawasaki we’ll see the youngster Toprak Razgatlioglu, who shone in the Portimão tests so much that he outdid the Ducati machines ridden by Davies and Melandri.

The Turkish rider, born in 1996, will compete in all the World Championship rounds after concluding his Stock1000 experience in second place behind Michael Rinaldi. On the occasion of the team presentation, a project was also presented concerning the Imola and Misano rounds. In fact, the team will participate in the initiative promoted by Elf on the occasion of their fiftieth anniversary, with no less than two Kawasakis on the grid with a livery reminiscent of the one used by Ron Haslam. The second ZX-10RR will host the guest appearance of his son, Leon, protagonist of a memorable podium with the Italian team at the Donington round.

In short, the many fans in the Enzo e Dino Ferrari stands will certainly be appreciative. The second rider for the Misano round, on the other hand, has not yet been decided since Leon will be busy in BSB at Knockhill for the weekend of 6-8 July. 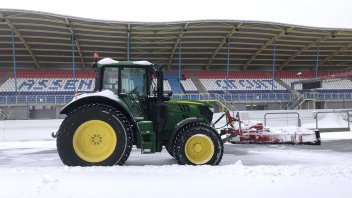 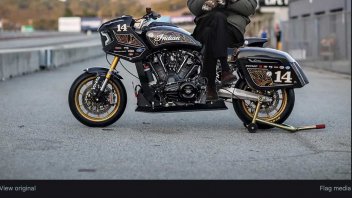 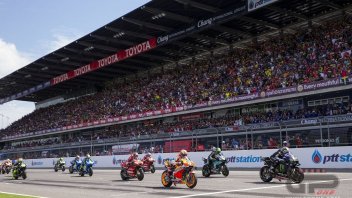 MotoAmerica and AMA have given the green light to the RS 660 model to compete in the Twins Cup starting next season in compliance with the...
20 hours 5 min ago

For 2021, Herrera will take part in the WorldSSP Challenge, featuring at the European stages of the championship, which currently make up the first...
1 day 18 min ago

Friday, February 27th, at 6 pm, live streaming on the team’s social media channels, but also on GPOne, Facebook, and YouTube: presentation of the...
1 day 23 hours ago

Moriwaki won the inaugural Moto2 world championship with Toni Elias: "Toni won riding the MD600, one of the best achievements in Moriwaki's history,...
2 days 23 hours ago

The Indonesian track is one of the reserves on the MotoGP calendar: “It recently flooded, but our drainage system worked.”
3 days 19 hours ago

The 2018 Supersport 300 champion was injured last September after a crash in Estoril: "Five months seemed like five years"
3 days 20 hours ago

Enea had made his debut in the Moto3 World Championship with the team from Imola: “I want to remember him as a winner. He helped me a lot.”
3 days 22 hours ago