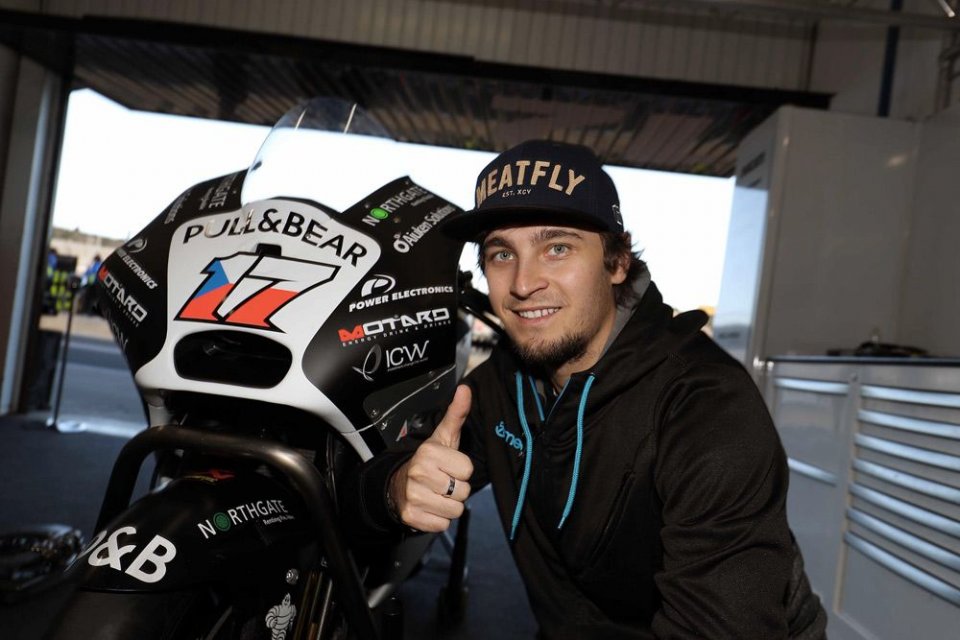 Karel Abraham, after a year away, is ready to return to MotoGP. In all honesty, his SBK adventure didn't go at all well and the Czech rider, on team Milwaukee's BMW, closed the latest season in 18th position, not exactly a year to remember.

The spark between the production-derived bike and Karel failed to ignite, something that he himself admits.

“It is nice to be back. I could speak about this for hours but when I went to World Superbikes it was because I didn't have a good option to stay in MotoGP. But it didn't work out like we hoped and in the end I had to leave the team, I couldn't stay there."

Yet as one door shuts for him, a bigger door opens.

"During last season we saw that there was an opportunity to return to MotoGP with the Aspar Team and it is what I wanted - he explains -This is where I grew up, because I started in the World Championship at 15 years of age. I prefer to be in MotoGP, I think partly because I am more used to it." 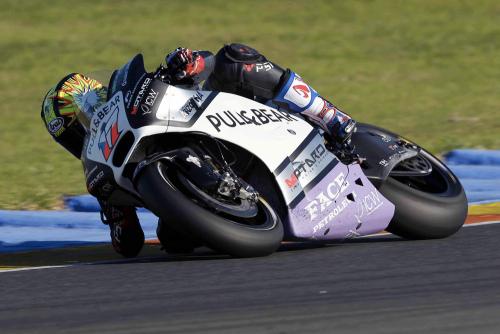 Abraham will be back on a Ducati, the bike with which he made his MotoGP debut.

“I hope to have a competitive bike that works - he reveals - I am really looking forward to the start of the new season. In the past, when I first arrived in MotoGP, which is six years ago now, it was on a Ducati. It was my favourite bike and to come back on a Ducati makes me really excited to start this new challenge."

The GP15 he'll be riding is very different from the Desmosedici he first rode.

“It is a different bike. During my first season the engine was still part of the chassis. Then in my season season we had an aluminium, normal chassis. So being in the middle of such a big change during that first season, the bike didn't work - he recalls - This bike is very different, I feel good on it and have more confidence because I know how it will respond. That wasn't the case before. Ducati has always been a factory that produces strong engines, maybe that is the strongest point of the bike. But it is not easy to compare with the rest of the bikes because I have only had four days of tests and one of those was on the GP14. Also not all the riders were at Jerez. It is difficult to make comparisons right now. To me the bike is incredible but it is too soon to answer this question properly."

Now it's all in his hands, though Karel is keeping his feet firmly on the ground.

"To put it simply, I would like to have fun out on track. When a rider is having fun, the results usually aren't bad - he says - But right now it is hard to say what a good result is. First place is a good result, but in normal conditions that is a long way off. You could say eleventh place is a good result... but tenth is always better. Right now I just want to be happy in my racing and if that happens the results will be good."