The Japanese GP is over before it's even begun. A real blow for Jonas Folger, who won't take part in the first triple-header round due to suspected mononucleosis. The German was feeling particularly tired in recent days and was unable to take part in a number of events arranged by Yamaha.

After speaking with Poncharal, the rider visited the Clinica Mobile, where doctors suggested he return to Munich for more tests. There is a risk that he will miss all three upcoming rounds: "I’ve been feeling really weak since the Misano and Aragon rounds - commented Folger - On arrival in Japan, I have been struggling with my energy levels, even leaving the hotel room was impossible for me. I met with Hervé on Wednesday night and we agreed to go for a check with the doctors this morning. I met with Dr Charte and the Clinica Mobile team and they have advised me to return to Germany right away for a series of blood tests. I already had mononucleosis in 2012 and it’s a possibility that this has flared up again and resurfaced, but we can’t be sure until I’ve had these tests in Munich."

Folger will be replaced in Japan by Kotha Nozane, a rider currently competing in the Endurance series with team Yamaha YART. 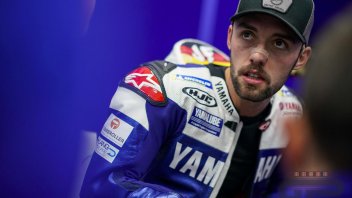 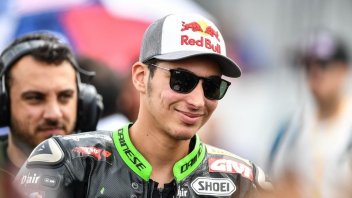 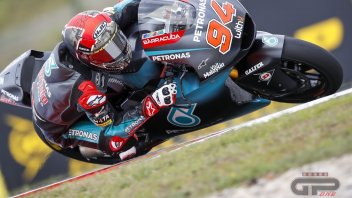 "When things are not going well, you can feel the weight of the name on your shoulders. My goal for 2020? Improve myself"
6 days 18 hours ago

The story starts on the Isle of Man in 1949, Harris has been at the centre of the sport for decades, getting to know the riders as individuals
1 week 5 hours ago