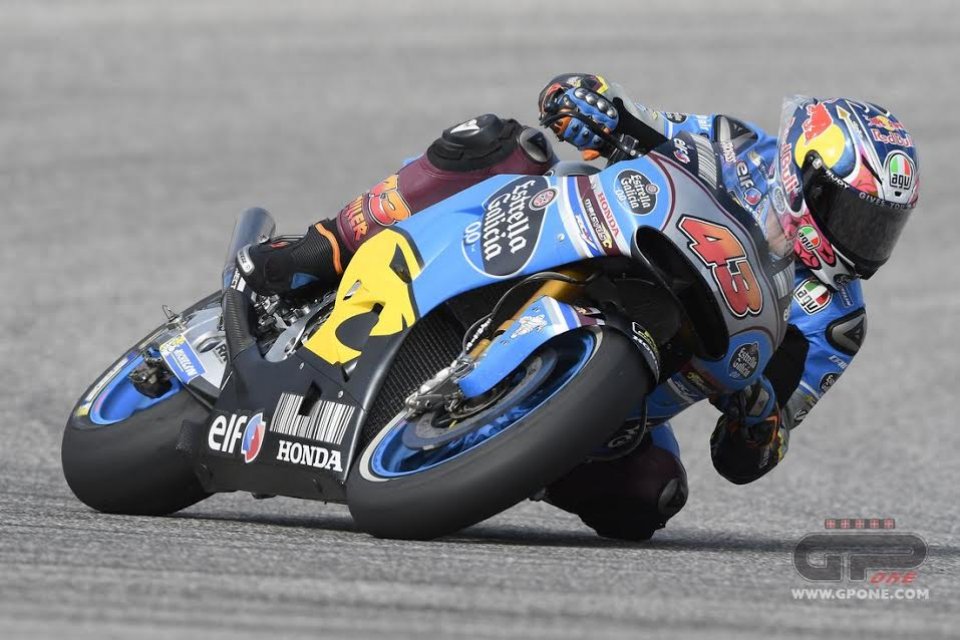 The relationship between Jack Miller and Honda has become frosty in recent weeks. For proof of this, you need only ready the interview that the Australian did with Neil Morrison, published on crash.net.

Highlights include: “the other Hondas are going better, I don't just feel like a second rider but the third. In my first year in MotoGP I had a shit bike, last year wasn't much better and this year nothing's changed since riding in the tests at Phillip Island”, “nothing has been updated, I have had the same problems since Qatar, it sucks”.

Words that are hard to interpret positively, and for this reason Jack's future is still uncertain. Honda had a contractual option that expired in late May, but decided not to make use of it. Miller is therefore on the market and in recent weeks had caught the interest of Ducati. The idea was to bring him into team Pramac, considering that Redding has failed to meet expectations in this early part of the season.

Another Australian on the red bike? No, because Jack's financial requests appear to be very high and so Bologna prefers to look elsewhere.

Honda remains Miller's main chance for 2018, the option has not been taken up and in Japan they are taking time to evaluate the situation, but this doesn't mean things can't be worked out. Jack could remain with the Marc VDS team together with Franco Morbidelli, unless Alex Marquez also decided to jump category.

Marc's brother wants to complete one more year in Moto2 before moving up to the reigning class, but he might change his mind. Miller may also find a place in LCR, Lucio Cecchinello wants two bikes in 2018 and already worked with the Miller-Crutchlow pairing in 2015.

We can only wait and see.

Miller: “Ducati is always the first to innovate, and the others follow”