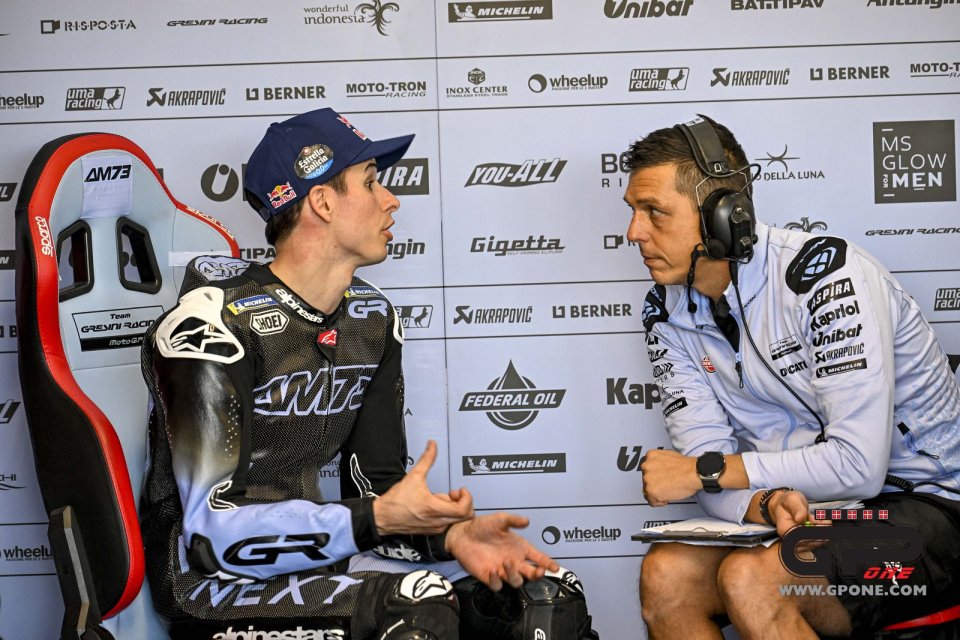 Alex Marquez's enthusiasm after the first test with the Gresini team Ducati in Valencia did not go unnoticed. As well as his response to those who observed that his brother, Marc, said that Rins and Mir were two 'resources' given that their comments could help to wake up Honda.

“Yes, they can make comments, but the important thing is that Honda listens. That was the big problem, communication. Not just the riders, but also the technicians and the factory. Many times, as Marc said, information is lost. In the end, I don't think it's a problem with the riders, but with the organisation. Alberto Puig, Marc... everyone at Honda said it. It's about getting organized and having all the points available to reach a conclusion, but that's their problem, I'm not in it anymore. If they don't get organized, so much the better,” Alex declared to AS, laughing.

But then he was serious when he confirmed that he thought Honda hadn't been able to get the best out of him.

“It is true that in many moments of the season, or in 2021 when Marc was injured, there was no direction. They were used to always having Marc as a guide and losing him made them waver. On many occasions, when they found themselves at a critical moment, I was sometimes present. I was there to help. They didn't get as much from me as they could or I didn't help them enough, but also because they gave me nothing. This is where I felt a little out of place at Honda. I never felt in a good position, a situation where they take you into consideration, but above all to add something to the project". 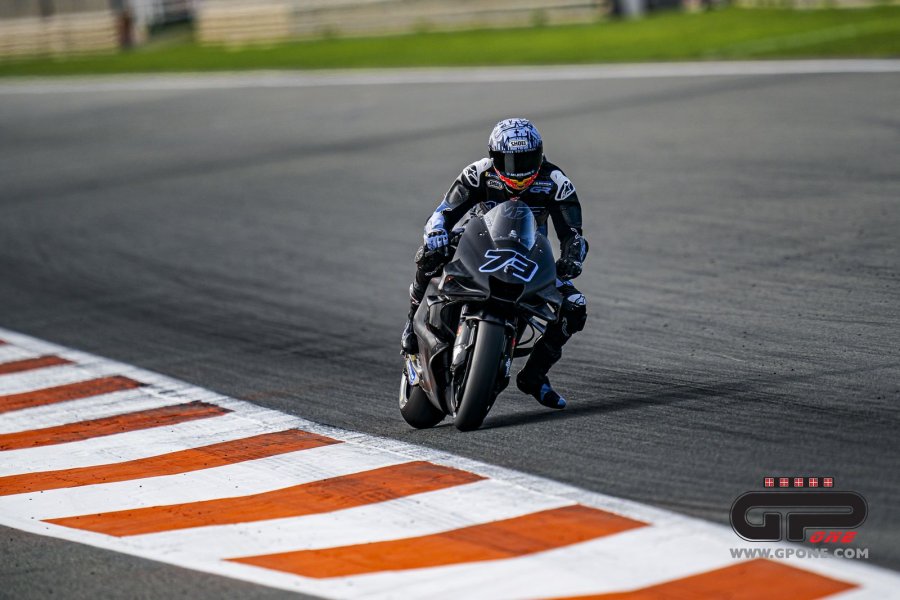 He didn't say much about the Ducati he tested in Valencia, as he was aware that he hadn't got the best out of it.

“The first laps are always strange. You've had the same bike for three years and the position is very different, it's not yours, but aside from the feelings, I look at the times. In the end, it's the times that are most important. On lap six I lapped in 1'31.8 with the rear medium and, with the Honda, these times were already difficult. Doing those times on a bike, in six laps, was something that surprised me".

In 2023 everyone will expect a lot from a rider who is still a double world champion. Something that puts him under pressure.

“In a way, it puts pressure on me, but you have to accept that. In this world, if you run away, it's worse. I'm aware that this is the opportunity I've been looking for for some time, the one I was looking for at Honda but couldn't find. Sometimes looking for another path helps, changing scenery and having a bike that gives guarantees right from the first race. You don't have to keep an eye on the developments, the new things coming at Malaysia... It's what you have and you have to make the most of it. This means that a lot of times, in testing, testing things, you get lost. In this way it is easier to have what you have available and to get the most out of it”.