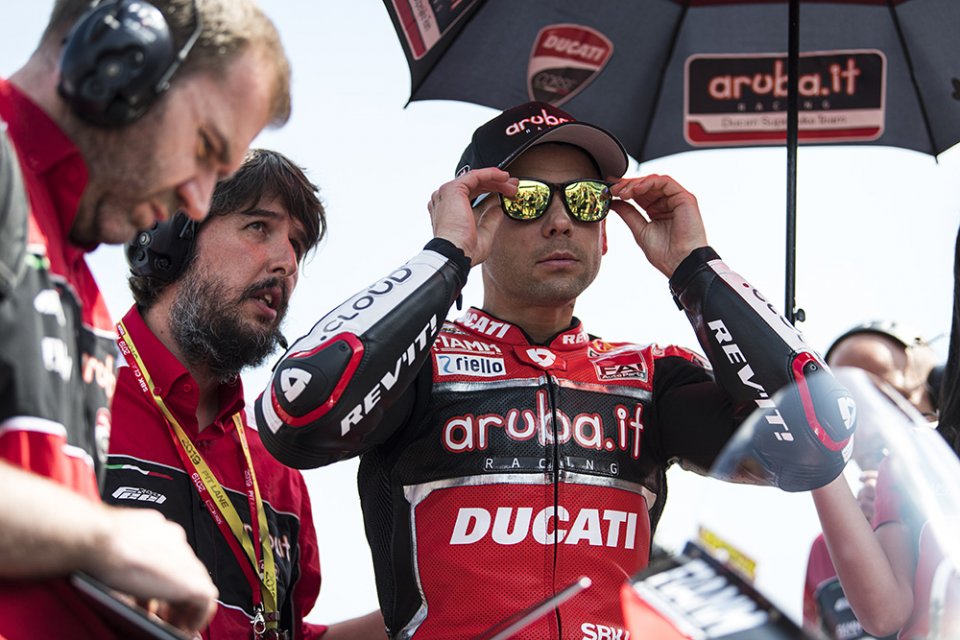 We gave you the market bombshell last night, namely the return of Alvaro Bautista to Ducati next season in place of Scott Redding. Today we can give you another indiscretion, linked to the group of people who will work closely with the Spanish rider in 2022.

These will also include Giulio Nava, who will follow the Spaniard in this new adventure with the Italian team, after they shared the one year with Aruba together in 2019. Giulio Nava, engineer from Galbiate near Milan, can boast in his CV a past in MotoGP in the Honda team, then later in 2015 he joined Aprilia.

The 2019 season saw the jump into the Superbike paddock alongside Bautista, to whom he remained faithful even during the two-year period with Honda in HRC. Now his return to Ducati in 2022. It seems that the #19 did not want to deprive himself of the man who has been his benchmark in recent years.