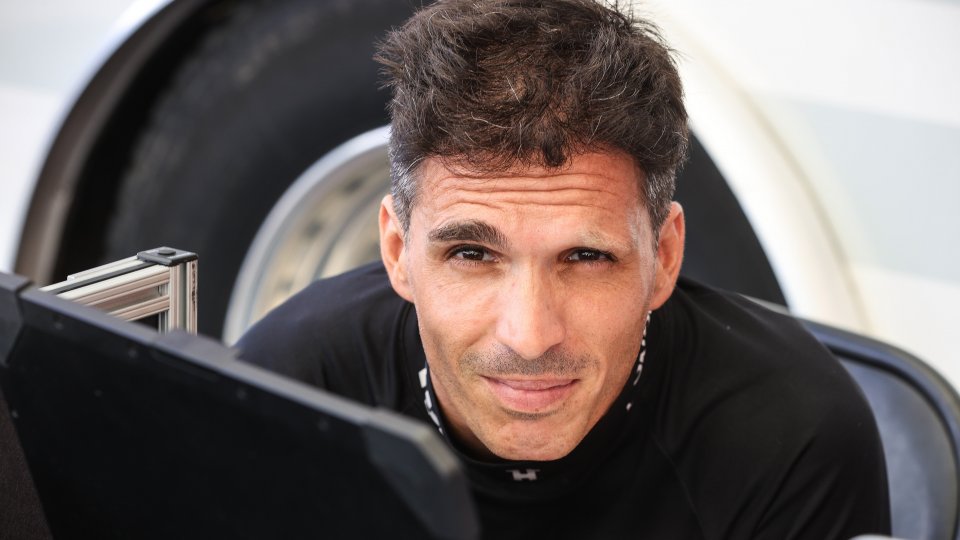 Toni Elias will join Fresh N’ Lean Attack Performance Yamaha Racing’s Jake Gagne this weekend for Round 7 of the MotoAmerica Superbike Championship at the Pittsburgh International Race Complex (PIRC). The Spaniard will be riding in place of Josh Herrin, who is focusing on returning to full fitness after testing positive for Covid-19. In addition to his 2010 Moto2 and 2017 MotoAmerica Superbike titles, Elias has enjoyed several wins in the U.S. Championship.

“We are very excited to have Toni fill in for Josh, who is still feeling the effects of Covid-19 and won’t be able to race at PIRC - said Richard Stanboli – Fresh N’ Lean Attack Performance Yamaha Racing Team Manager - He is a Moto2 and MotoAmerica Superbike Champion and a MotoGP race winner as well. It will be very interesting to have a rider of his caliber ride our superbike and comment on its performance. We’re looking forward to having him join the team for the weekend.”

“I have to say a big thank you to Yamaha and Richard for the opportunity to ride Josh Herrin’s bike this weekend - replied Elias - I’m excited to work with Richard and the team and ride this R1 that he’s built. I grew up racing Yamahas, so it will be like coming home. I will try to have fun and will work hard to get a good result”.

Ixon, the supplier of Aleix Espargarò's suit, has revealed data from his crash at Silverstone. The airbag deployed in 950 milliseconds
19 hours 51 min ago