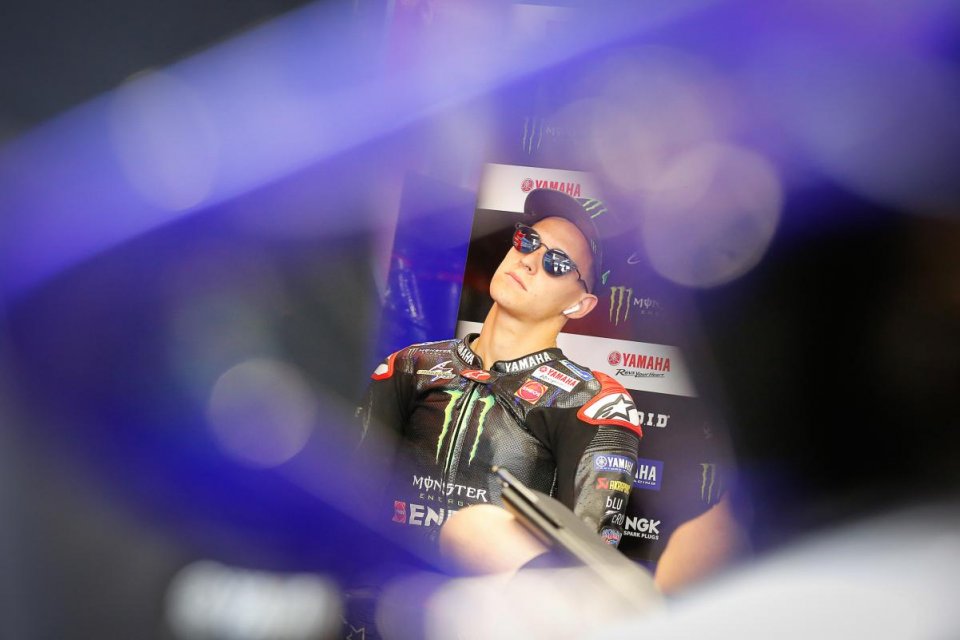 The MotoGP season is in full swing, as there have already been seven Grand Prix’s that have taken place this season. Betting on the sport is popular throughout the season, as the prices for the leading riders change regularly depending on the latest results. However, players looking to get extra value in their selections can take advantages of welcome bonuses before making a bet on the outright winner of the World Championship.

One of the best around is the 1xBet bonus, which will see new customers get free cash to play with when making bets on the MotoGP. However, which drivers could stand the best chance of winning the World Championship this season.

The rider that is comfortably at the top of the betting with all the leading sportsbooks at present is Fabio Quartararo. The Frenchman has enjoyed a wonderful start to the season, and he has already built up a considerable lead at the top of the standings. Quartararo currently has a 34 point lead over second in the standings, and that has been achieved by winning four of the nine races that have been staged so far this season. His first victory of the campaign came in the Doha Grand Prix, before he added a quick second victory just a couple of weeks later in the Portuguese Grand Prix.

He needed to wait for a while to pick up his third victory, but that dually arrived in the Italian Grand Prix. The fourth came in Assen. His record at qualifying has been outstanding this season, and it’s somewhat surprising that he hasn’t won more races. He has started on pole in five of the 9 races, while he recorded the fastest laps in both the Spanish Grand Prix and French Grand Prix, but was beaten by Jack Miller on both occasions.

Francesco Bagnaia won the Moto2 World title back in 2018, and is also prominent in the betting to win the World Championship this season. The 24-year-old is yet to win a Grand Prix this season, but he has finished on the podium on three occasions. That is his best return in MotoGP to date, while he also finished on pole for the first time this season in qualifying for the Qatar Grand Prix.

He is currently 3rd in the standings, as he has finished in the top ten on all but one of his starts so far this campaign. The only race that he didn’t finish in the top ten came in the Italian Grand Prix as he was forced to retire. He was most recently 6th in the Dutch Grand Prix.

Jack Miller is also enjoying his best MotoGP season to date, as he has recorded two wins in seven starts so far. This is his seventh season at this level, and he had only won one Grand Prix before the start of this season. His victories this season have come in the Spanish Grand Prix and French Grand Prix, and that currently sees him 5th in the overall standings.

Like Bagnaia, he has finished in the top ten on all but one of his starts, as he was forced to retire in the Portuguese Grand Prix. He was third in the Catalonian Grand Prix, which was his third podium finish of the season so far.