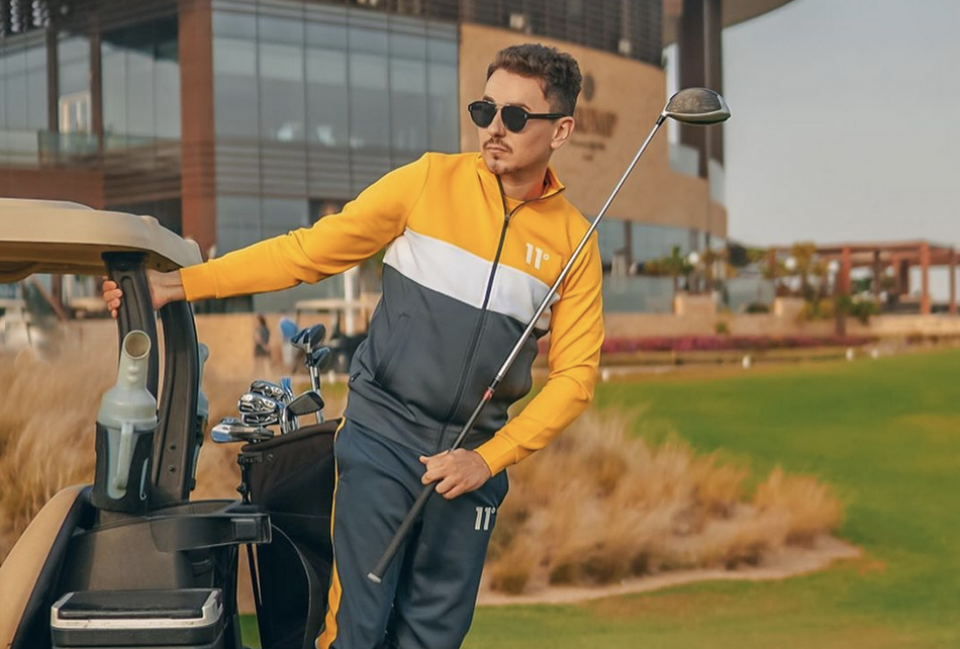 Jorge Lorenzo is in Dubai right now and, to kill time, he decided to answer some questions from his fans on Instagram.

Many of the questions obviously revolved around his retirement.

“I honestly think that with the right bike I could have still fought for the races and the world championships, but it was not worth it anymore. It was something I had already done. I'm more encouraged to become good at other things while enjoying life. I retired, but I still ride a MotoGP bike," he explained.

Regarding his problems with Honda, he was quite quick to answer and reiterated what he told us in 2019.
“I didn't have time to adapt to the bike because of my injuries. I couldn't ride naturally."

Something he started to do again thanks to the agreement signed with Yamaha as a test rider.

“Yamaha is looking forward to winning again. They have a complete bike and very fast riders. And now they have me, the most sensible rider to improve it even more."

The best Lorenzo, however, was the one who answered provocative or intriguing questions. For example, when asked who he loved most he replied "myself" and then added "it's essential to love yourself, the rest comes later."

An attitude that has often been seen as arrogance by his opponents, so when asked if he believes he was a champion he replied: "I wasn't one, I am a champion."

The questions also touched on his private life so, after replying that he, of course, continues to earn from his sponsors, he explained that between winning, traveling, or having a beautiful woman by his side, his ideal is “to travel with a beautiful woman after having won a race. I want everything."

Continuing with his irony, when asked who will be next, Jorge Lorenzo replied "my first born". But the best joke was reserved for those who ruthlessly asked him: why are you so stupid?

"To show solidarity. I don't want you to feel alone in the world," was his answer!