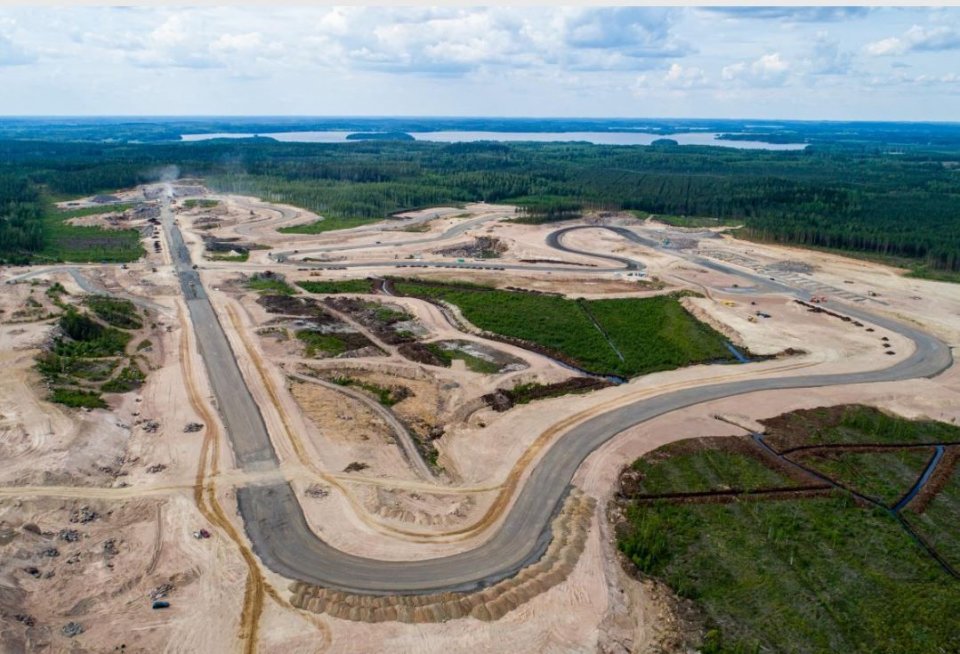 It's not the legendary track at Imatra that the riders from the 70s and 80s loved and hated, but the latest inspection before the upcoming MotoGP test at the KymiRing was held on Monday, July 1st. FIM's Safety Officer, Franco Uncini, Dorna's Race Direction representative, Loris Capirossi, and Dorna's Sporting Senior Director, Carlos Ezpeleta were pleased with safety issues, the layout of the circuit, and the progress of the construction works, which are on schedule. Minor modifications were stipulated and some others will be carried out after the test, with more experience gained from the event.

The visit was also a great opportunity to decide on smaller details for the track, like locations and lengths of the FIM kerbs and services for the test like flag, track, and medical marshals.

Tapio Nevala, President of the Finnish Motorcycling Federation stated, “We got great feedback from the safety professionals, and we're continuing to build KymiRing Circuit as one of the greatest circuits in the world.”

Franco Uncini believes it will be a safe track, complying with all current requirements, and definitely a hit with the riders. Loris Capirossi was also complimented the layout. He said it will be a challenging one for the riders, after doing a couple of quick laps by car, and is also eager to ride it on a bike.

Carlos Ezpeleta, Dorna's Sporting Senior Director, said, “The progress we saw was amazing, and we believe the track will be ready for the test on August 19th to 20th. The layout of the track is great, and we hope it will lead to exciting racing. Everything seems to be happening on schedule, and we’re very much looking forward to seeing the first MotoGP bikes on track at the KymiRing soon.”

The MotoGP manufacturers test teams head to the KymiRing from August 19th to 20th. 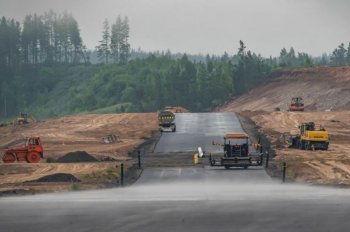 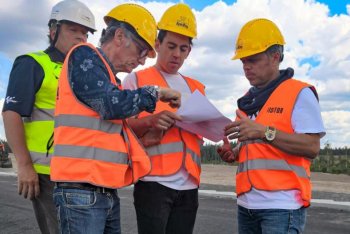