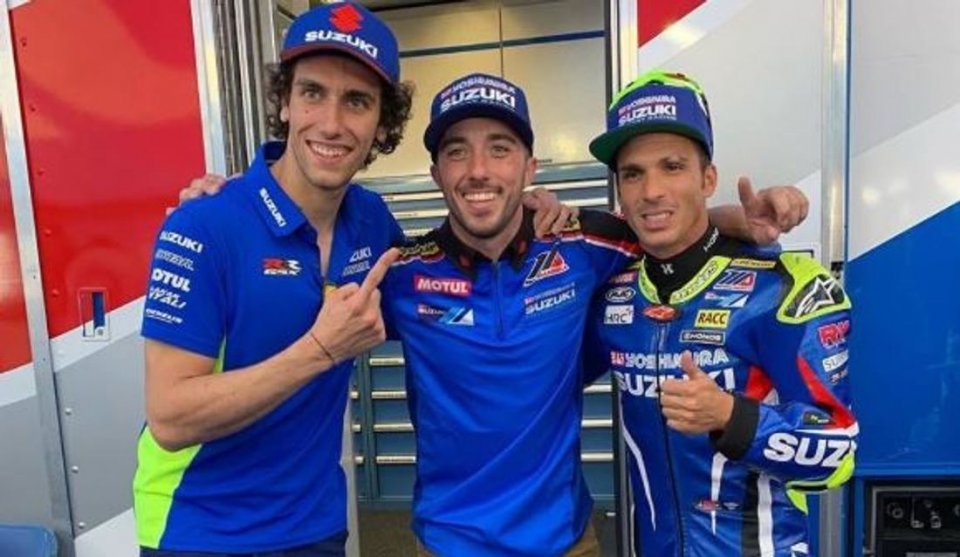 What do Alex Rins, Toni Elias and Josh Herrin have in common? The answer is simple: a Suzuki brand race bike. Despite the fact that they are two different projects dedicated to two very different championships, both in MotoGP and in MotoAmerica, the commitment of the manufacturer from Hamamatsu is the same, namely direct and official. 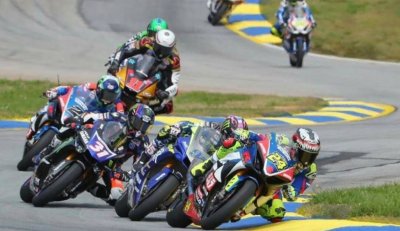 The team Ecstar Spaniard - like his teammate Joan Mir - will be able to benefit from the research and development conducted by the Japanese racing department which constantly conceives, constructs, experiments on and tests new parts for the GSX-RR, to then give them to local testers who fine tune everything.

With this done, the components are sent to the test team where Sylvain Guintoli, the Frenchman with an excellent racing record, puts them through their paces. The number 50 Michelin-shod Suzuki has everything Rins needs to go fast and in Texas, the first well-deserved victory arrived. Alex - exploiting Márquez's crash - beat Rossi's Yamaha and Miller's Ducati, riding with a crouched over style that was as odd as it was effective.

All of this also goes for the American Superbike: the U.S. Yoshimura base is in Chino, California, a direct branch of the Japanese branch on American soil. In an immense area there, every part received from Suzuki is  gone over, developed, improved and then mounted in a final configuration completed by Dunlop tires. A team of Japanese engineers complete the work of art and confirm just how 'Factory' the structure is that is committed to MotoAmerica and the GSX-R machines that race in the American series.

The results? We have already talked about Rins and his peremptory win at CoTA, and as for Elias and Herrin... well, Toni and Josh also won right there in Texas, thrashing the ultra-factory Yamahas ridden by Beaubier and Gerloff. This completed the Suzuki hat trick in Austin under the watchful eye of Kevin Schwantz, someone who is extremely familiar with the philosophy around which the “samurai bike” from Hamamatsu is built.

Looking at all the most important championships - like World SBK, for example - it seems clear that Suzuki is not a company that invests in every category, but where it does invest, it wins and plays a prominent role.