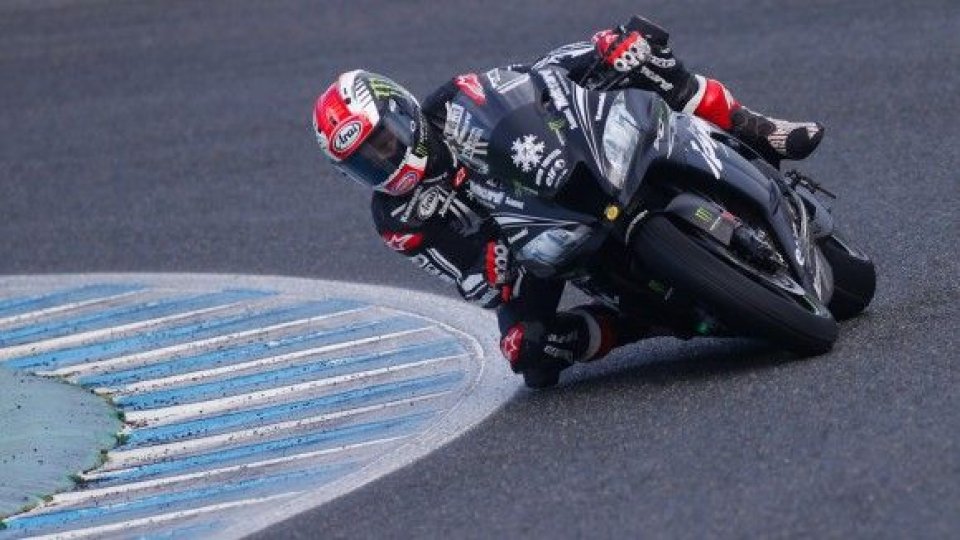 It was a final chance to sharpen one's weapons before flying to Phillip Island for the opening round of the season. Johnny Rea didn't hold back and once again led the way with his Kawasaki on day two of testing at Jerez. Despite the wet track, the Northern Irishman stopped the clock on 1’52”976, the only rider to duck under 1’53” having made just eleven laps. Team-mate Tom Sykes completed 44, finishing four tenths behind Rea (+0.373).

Alex De Angelis was also on track, setting the third fastest time in front of Leandro Mercado on the Aprilia, making only his second exit after the Portimao weekend. Behind the Argentian were Ilya Mikhalchik and Riccardo Russo.

With the Spanish test now behind them, the Superbikes will be back on track on 20-21 February for the final test before the opening round at Phillip Island, taking place from 24 to 26 February. Next week brings the presentations of the top teams , with Honda in Austria on Monday, Yamaha the following day in Gerno di Lesmo, and then Ducati on Wednesday in Arezzo. Kawasaki then round things off next Thursday.