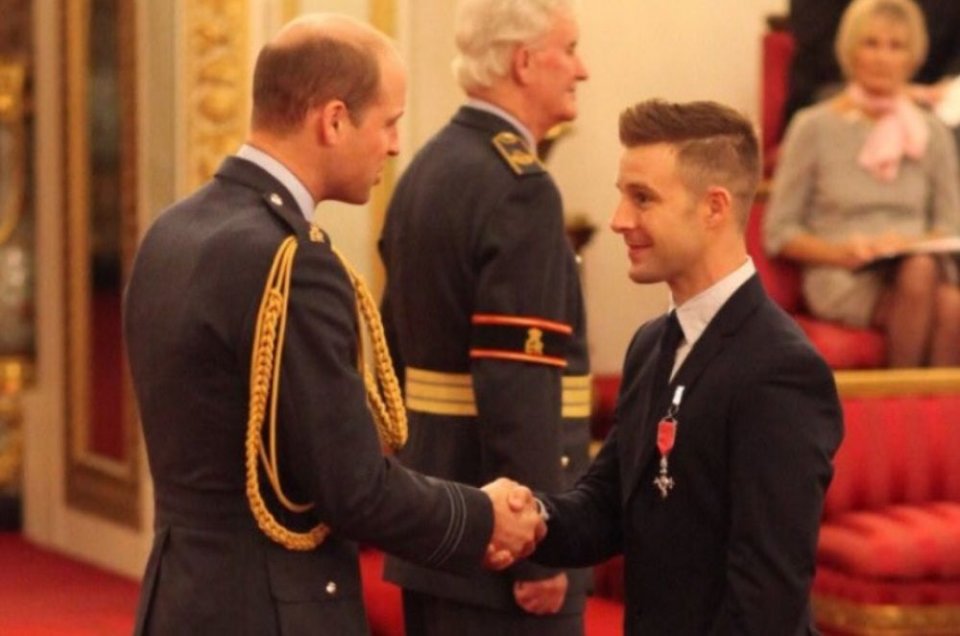 Johnny Rea won't forget today in a hurry. The Northern Irish rider left his Kawasaki in the garage at Jerez to fly to London, to Buckingham Palace in fact.

Prince William, the Duke of Cambridge, gave the rider his MBE insignia that signifies he is a Member of the Most Excellent Order of the British Empire. Recognition for Rea's outstanding 2017 season that saw him race to his third WorldSBK title: “It was an honour to meet Prince William – said Johnny -  he's a big bike fan, we talked about his bikes. I'm very pleased to have received the MBE – added Johnny- it's been more than a dream”.

Rea will now return to Jerez where he will take part in the third day of testing.