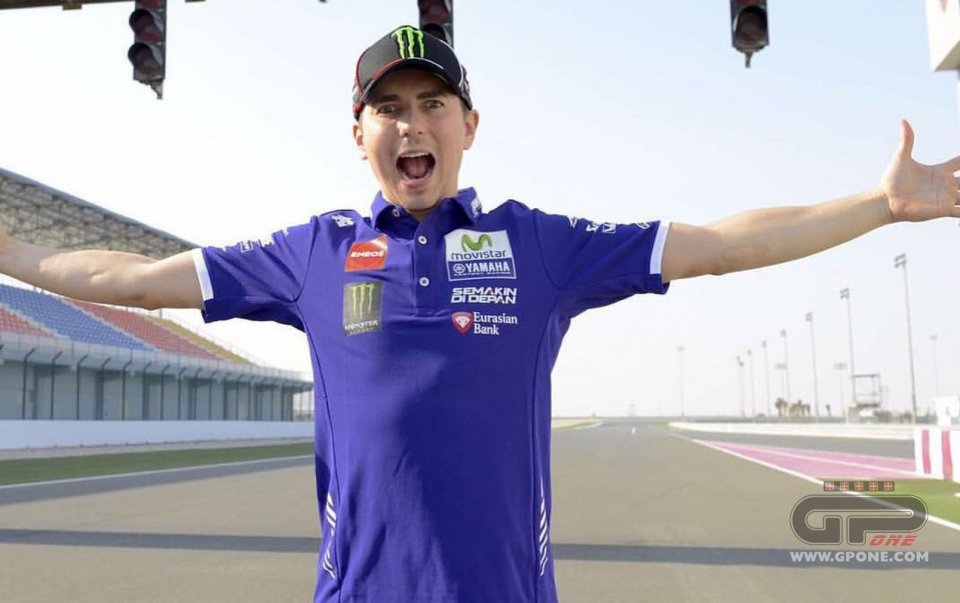 Yamaha is clearly worried about what the Ducati-Lorenzo pairing might be able to do in 2017. Our sources tell us that the Iwata manufacturer will only 'release' the Majorcan rider for two days, allowing him to ride during the tests scheduled to take place after the Valencia Grand Prix, but nothing beyond that. And it is known that the prohibition to test snaps on 1st December. In fact, the past year Ducati tested in november for two days with Pramac riders and one day with the work riders..

"Yes, that's right. This is one of the reasons why we're working to have the 2017 prototype ready in time for the first test taking place the day after the final GP of the season, at Valencia. This will be our only chance to have feedback from Jorge - confirms Paolo Ciabatti - There are no delays to our schedule anyway, and we'll have two bikes, one for Dovi and the other for Lorenzo".

It's not the first time that a manufacturer refuses to release a rider from his contract, albeit only in part in this case.
At the end of 2003, Honda wouldn't allow Valentino Rossi to test the Yamaha and so his first test didn't take place until the following year, during winter testing at Sepang.