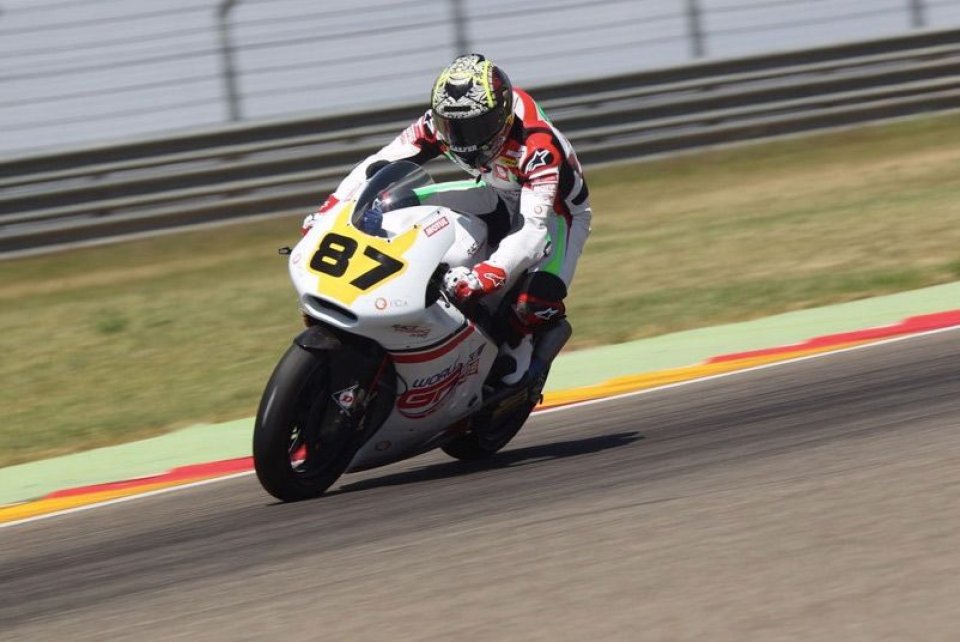 Remy Gardner will make his debut in the Moto2  World Championship at the Barcelona GP. The son of the former 500 world champ will be riding the Kalex of Team Tasca, left vacant by Alessandro Tonucci.

The team and Italian rider have decided to split after the Mugello race. Tonucci's first six races in Moto2 this season did not bring the expected results and for this reason, the parties have decided to part ways.

The agreement with Gardner was made at the last minute and for the moment only regards the Barcelona round. Remy, who raced in Moto3 in 2013 and 2014, is currently competing in the CEV in Moto2.