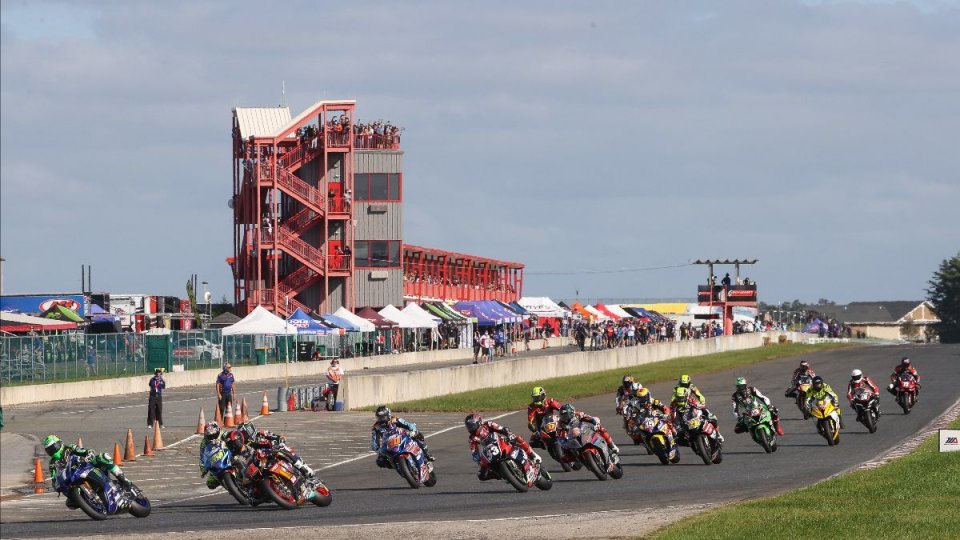 The third HONOS Superbike race at the Barber Motorsports Park round will replace the King of the Baggers race, which has been removed from the schedule due to a lack of sufficient track time. Additionally, based on feedback about the close timing to the Sturgis Motorcycle Rally, MotoAmerica has decided to remove the King of the Baggers round at Pittsburgh International Race Complex from the schedule.

With COVID-19 also forcing a change in last year’s schedule, MotoAmerica held three HONOS Superbike races at the final two rounds at Indianapolis Motor Speedway and WeatherTech Raceway Laguna Seca to ensure a 20-race Superbike Championship. The New Jersey Motorsports Park and Barber Motorsports Park rounds featuring three HONOS Superbike races there in 2021, will allow the season to consist of 20 races, a mainstay of the MotoAmerica Superbike Championship since 2017.

“Adding the extra Superbike race to the final two rounds last year worked out well - said MotoAmerica President Wayne Rainey - It guarantees us a 20-race season, and with so many points on the table, adds even more excitement to an already wide-open championship. It was a tough decision to run three King of the Baggers rounds instead of five in 2021, but we took logistics at Barber into account with the third Superbike race. Sturgis is also such a huge event for the Bagger aftermarket industry. It’s important for them to have a presence there and we didn’t want to complicate plans with a round at Pitt Race so close to the rally.”

To purchase tickets to any of the 2021 series rounds, click HERE

For information on how to watch the MotoAmerica Series, click HERE