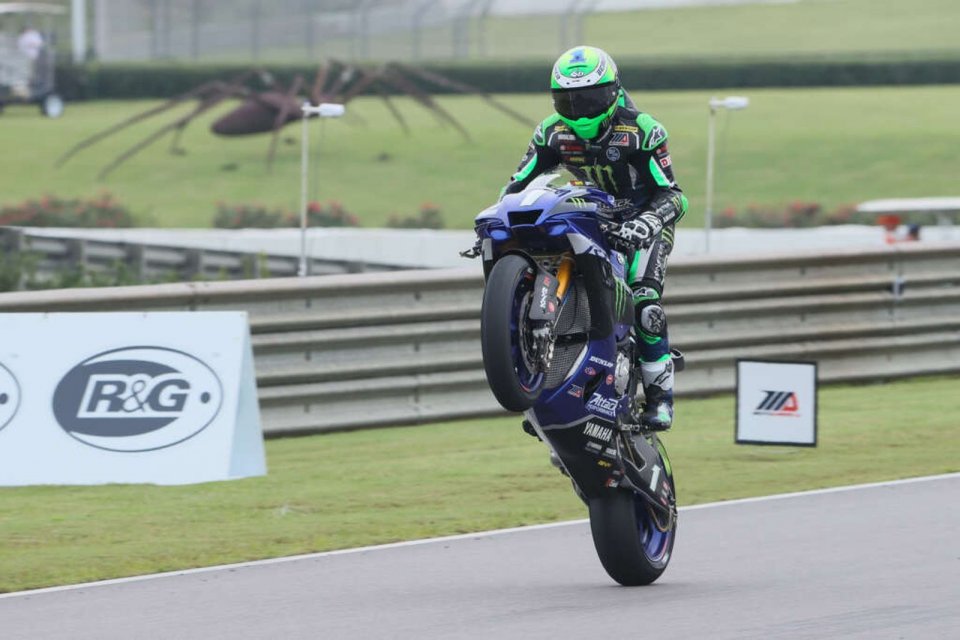 The seventh MotoAmerica round of the season took place over the weekend on the Barber Motorsports Park track in Alabama. The numbers remained almost the same as the previous, with Cameron Beaubier as the winner. After his pole position, and a track record, the stars and stripes Superbike champion literally dominated the two races, a number of 51 victories for the Yamaha rider in the HONOS Superbike, 12 out of 13 races held in 2020, relentlessly approaching the title.

There was nothing his opponents could do about it in either round. The Monster Energy Attack Performance Yamaha rider cut everyone off from the first corners, setting an unstoppable pace for anyone. And as if that weren’t enough, during Race 2, Beaubier further refined the Barber Motorsports Park record.

In Race 1, Jake Gagne  (Monster Energy Attack Performance Yamaha) e  Mathew Scholtz  (Westby Racing) kept the fight up for second place, even if only for a few laps. Gagne preceded his teammate by about four seconds, conquering his 11th podium of the season. A long way from Beaubier.

But Mathew Scholtz managed to make up for it in Race 2, where he took home an excellent second place. The 10th podium of the season came at the end of a close race where, apart from Beaubier in the lead, he defend himself from the final attacks of the returning rider, Bobby Fong  (M4 ECSTAR Suzuki).

It was an important third place, on a moral level, for the rider from California, in view of the season finale, after three very complicated races.  But it was an unsatisfying weekend for teammate Toni Elias, with his two mediocre rounds, both closing in fourth place and never fighting for the top positions.

The rider’s rankings show Cameron Beaubier firmly in command with 325 points, just a stone’s throw from winning the American SBK title, while the fight for second place between Jake Gagne and Mathew Scholtz was interesting, with 222 and 221 points, respectively.