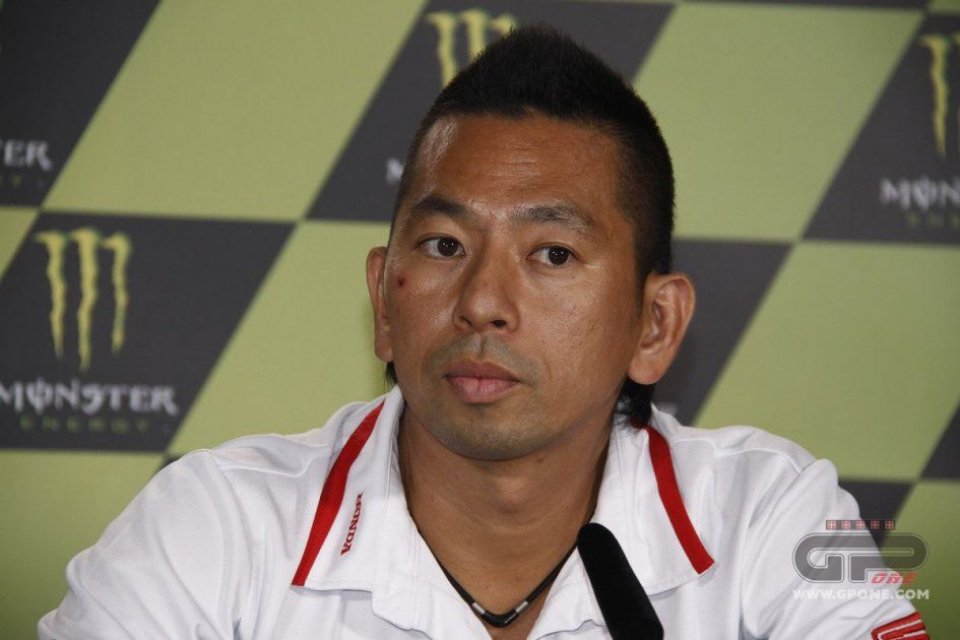 It took Jorge Lorenzo a year and a half to become strong with Ducati but, obviously, he doesn't want to repeat the experience with Honda.
This is why he'll be going to Japan next week before Barcelona, to have technical confirmations on plan B. That is, a RC213-V able to help him speed up the synergy with a bike that is obviously cut out for a driving style that is different than his.

This rumor was circulating among the mechanics of the various teams since the beginning of the week in the Mugello paddock, so much so that it was perceived by none other than Giacomo Agostini who, however, gave his own interpretation.

"Things could end sooner between Lorenzo and Honda," said the 15-time world champion when interviewed by TV8. "It's true that he has a two-year contract, but contracts can be made to be broken. The rumor is that tomorrow he'll fly to Tokyo to cancel the contract."

Obviously, with a mouthpiece of this magnitude, everyone started talking about an imminent divorce, but the reality seems to be different, even though some statements by Marc Marquez seem to indicate that at least some friction between the two world champions of the Dream Team exists.

To understand why, we need to immerse ourselves in Honda's philosophy, very different from that of any other team.

The HRC, in fact, is a kind of fort inside Honda from which, in theory, nothing should leak out. And, instead, something did - like what happened before with Livio Suppo then Carlo Fiorani - so much so that Takeo Yokoyama, technical director for Honda Racing Corporation, was forced to speak as little as possible. And the comments were lef to Alberto Puig.

Our deduction is that, besides Marc's and his team's successes - an enclave of loyalists - Honda is not pleased if its spoken about as a manufacturer of a bike that is difficult to drive and, above all, that only one rider can lead it to success.

This is why even Gigi Dall'Igna talked about this at Mugello; he who, besides making Ducati fly with aerodynamics, he hit it where it hurts when referring to the RC213-V's driving difficulty.

Another confirmation, if another was needed, that it's now an all out war between Honda and Ducati.