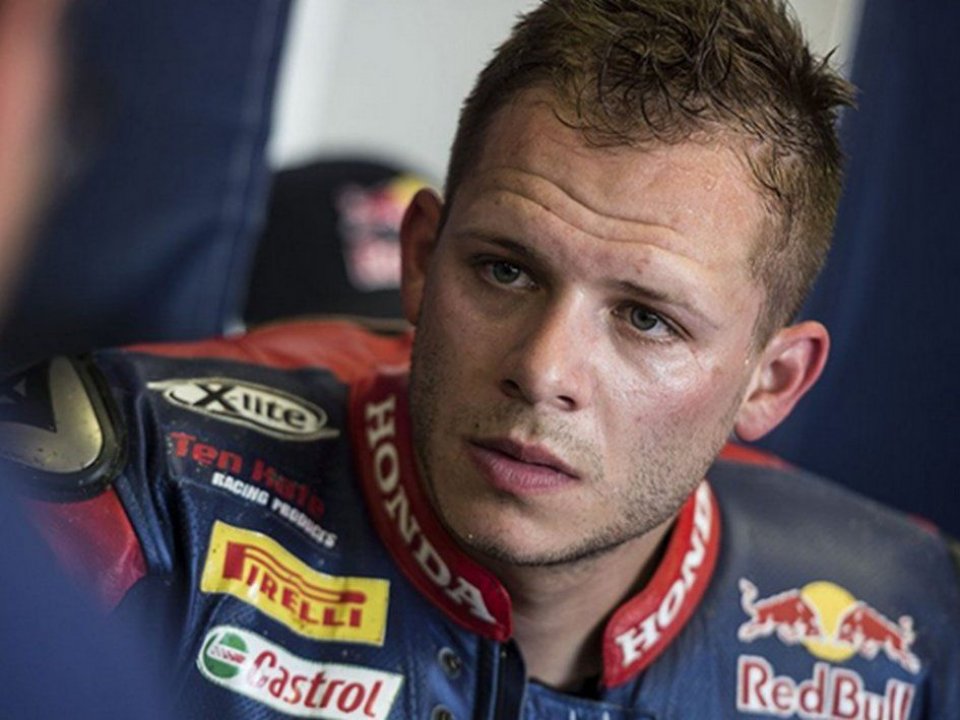 We haven't seen him on track in a race since last September at Portimao. But Stefan Bradl's fast is almost over. According to Speedweek, the German will take part in the Brno and Misano round as a wildcard with Honda. Every manufacturer is entitled to field a third bike at a maximum of three rounds.

Many hoped to see him in action at the Sachsenring, but the regulation states that any request must be presented at least 90 days before the GP. This means the deadline was 16 April, but no communications had been received by that date. In addition, no more than two wildcards can participate in any one race weekend.

All the clues therefore lead to the Czech Republic and San Marino rounds, with a third race for the German still to be defined. Bradl may take part in either the Aragon, Motegi or Valencia event. The Twin Ring is the most likely, in that Mika Kallio will be at Aragon with the third KTM, while Michele Pirro will compete with the Ducati at Valencia.