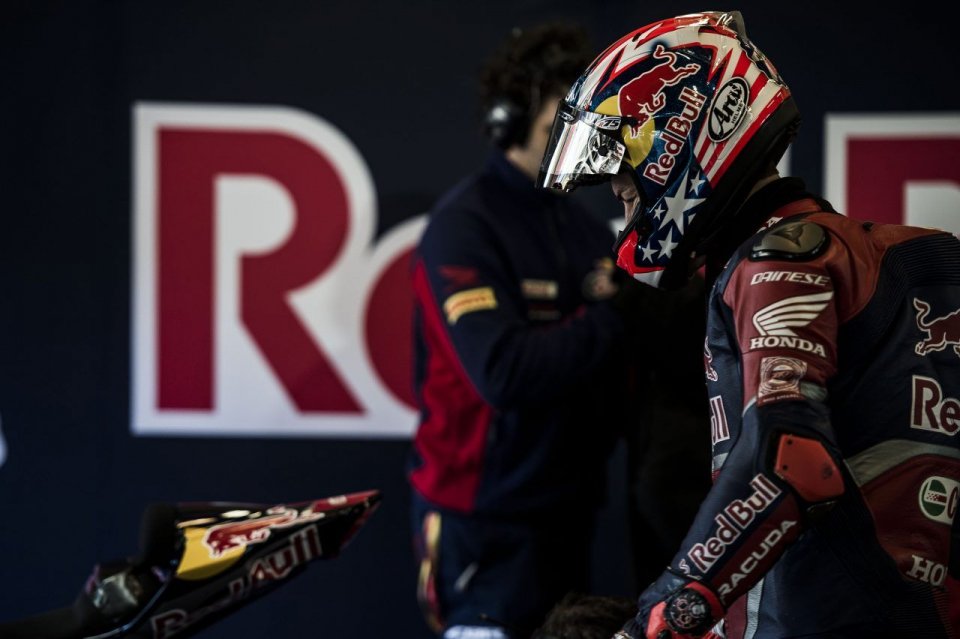 Time passes, but the news is elusive. In fact, there is no news from the “Bufalini” hospital intensive care unit in Cesena where Nicky Hayden is hospitalized and still in very serious condition due to the thoracic polytrauma and, most importantly, cranial polytrauma which is the biggest problem at the moment, as well as the main reason why Nicky is not operable at the moment. Dr. Senni, chief of the hospital’s press office, disclosed that no further updates are expected for today and therefore we will have to wait for the night to pass before receiving any news on the Kentucky Kid’s condition.

This is therefore a concerning standby, during which we are trying to understand the dynamics of the accident that occurred around 2 PM today. What is certain is that Nicky (who was alone and not with a group as had initially been reported) arrived from the right from via Ca’Raffaelli (Municipality of Misano Adriatico) headed toward Riccione, and once he arrived at the intersection with via Tavoleto, for reasons as yet unknown, he was struck perpendicularly by a car driven by a 30 year-old from Morciano, headed toward the sea, like the rider was.

The impact was truly hard, so much that number 69’s bicycle was broken in half and the car’s windscreen was almost completely destroyed. The most important thing remains to be discovered, namely whether the cause was a lack of attention on the part of the driver or Nicky, but only further investigation by local police will be able to shed light on this. In the meantime, everyone is waiting hopefully for improvements from Cesena.

Brother Tommy and his mother Rose are expected in Cesena tomorrow.