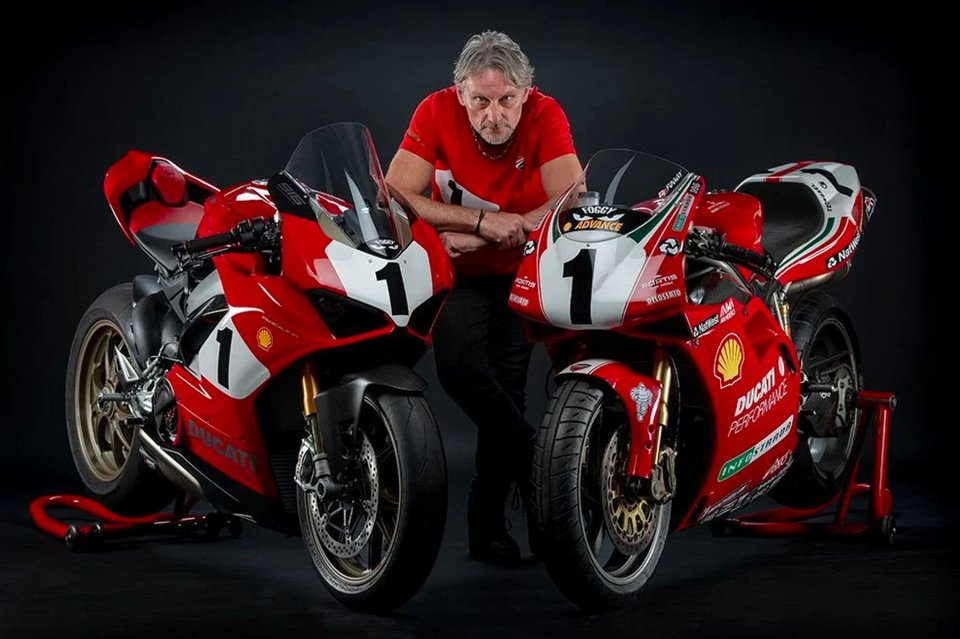 Jonathan Rea will almost certainly renew his contract with Kawasaki with which he dominated the SBK for years, becoming a true symbol of the category. But there are rumors about him being ready to leave the team if he doesn’t receive the technical guarantees in view of 2023, and Carl Fogarty spoke about this in an interview with our colleagues at Crash.net without mincing words as usual.

Fogarty left Ducati at the end of 1995, after the second title he won with the Borgo Panigale constructor, embracing the Honda and RC45 challenge. A mistake that cost him handsomely because, after just one year, he returned to the 916 that had, in the meantime, been adapted for Troy Corser. He had to wait until 1998 for another World Championship victory, which he repeated again in 1999.

"They say he might leave," Fogarty said. "It’s a mistake I made in my career. I destroyed a winning team, and it took me two years to get it back on track. I lost two titles, because I demolished a winning team from 1995 to 1997."

"Jonathan won six titles and can't go on forever. Will he race for a few more years? Who knows. He's still motivated to win. He's got a lifetime job at Kawasaki as an ambassador, so why risk going to another team in his mid-30s? He doesn’t know how this is going to end. It's best if he stays where he is."

Fogarty also used other examples to motivate his point of view, including Rossi's adventure (or misadventure) in Ducati.