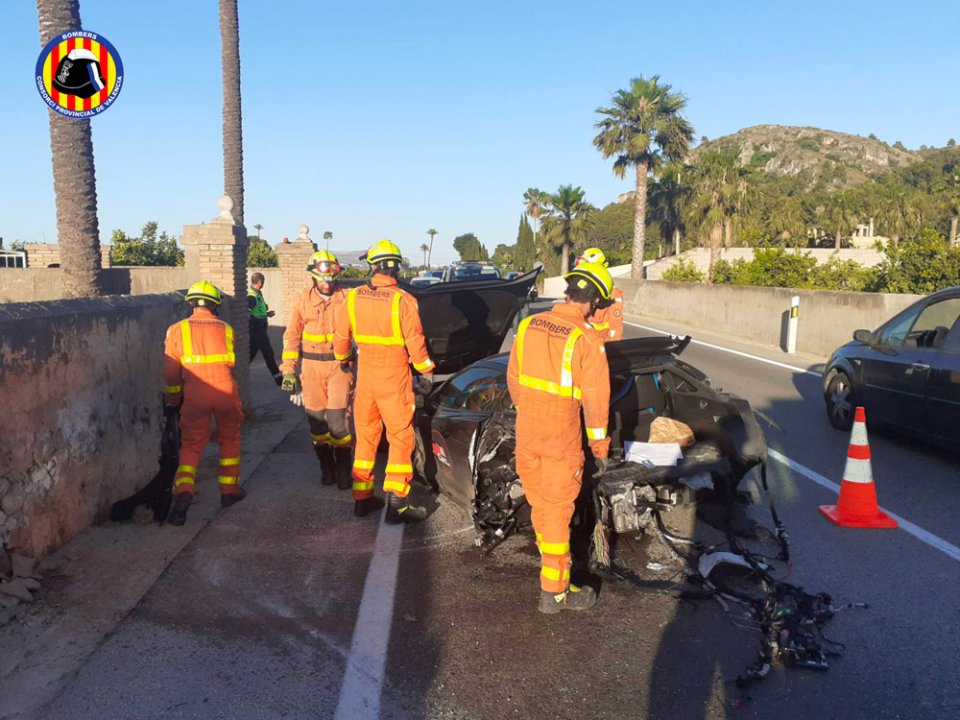 Aron Canet was in an unfortunate car accident in Corbera, near Valencia. As reported by the Spanish newspaper Las Provincias, it took place yesterday evening around 7:30 pm. The Pons team rider was in his  Chevy Corvette, which was almost totaled, but luckily he and his girlfriend are both fine.

Taken to the hospital following a blow to the head, Aron was kept under observation overnight.

Canet reassured everyone today on Twitter about his condition: “Thank you all for your messages. I was in an accident yesterday while I was in the passenger seat. Luckily, my girlfriend and I are fine. Just a few bruises and a big scare."

VIDEO -Loprais on fatal accident: “We didn’t notice anything”